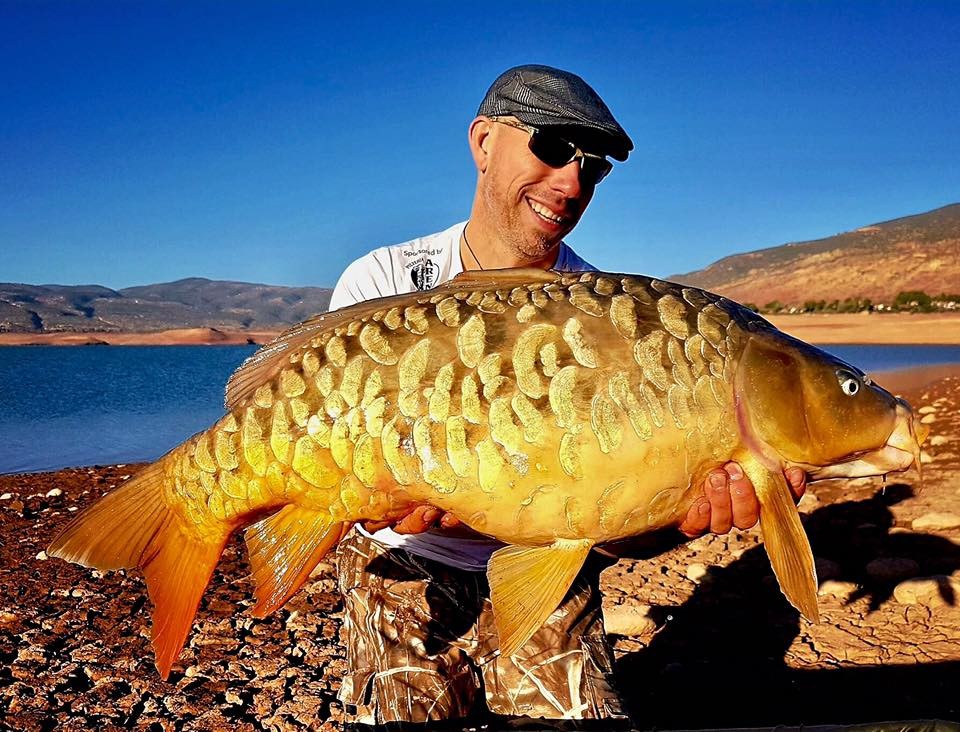 It's with great pleasure that I write this months report.
The fishing this November in contrast to the very hot, and unproductive October has improved drastically.....

As reported last month, BEO for the past year has endured the effects of a major drought, thats swept throughout much of Africa, especially North Africa. 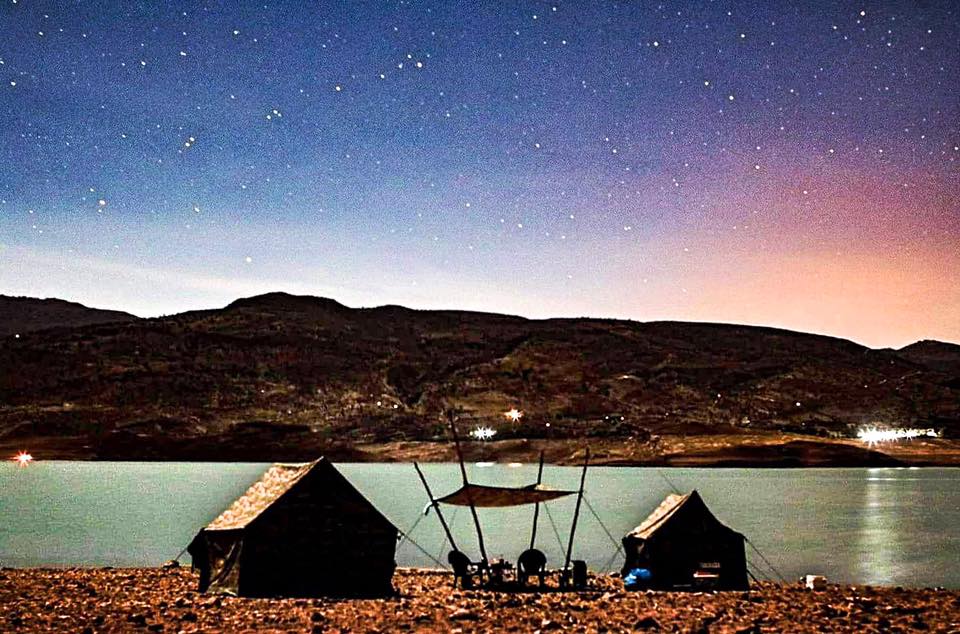 On a very small local scale its been concerning and frustrating for us all to watch the low water levels of BEO falling, however in the bigger picture the effects of this drought throughout Africa have been major, and it's the bigger picture that often in life we must focus on, especially when humanity, agriculture and all forms of life are effected in such a major way. 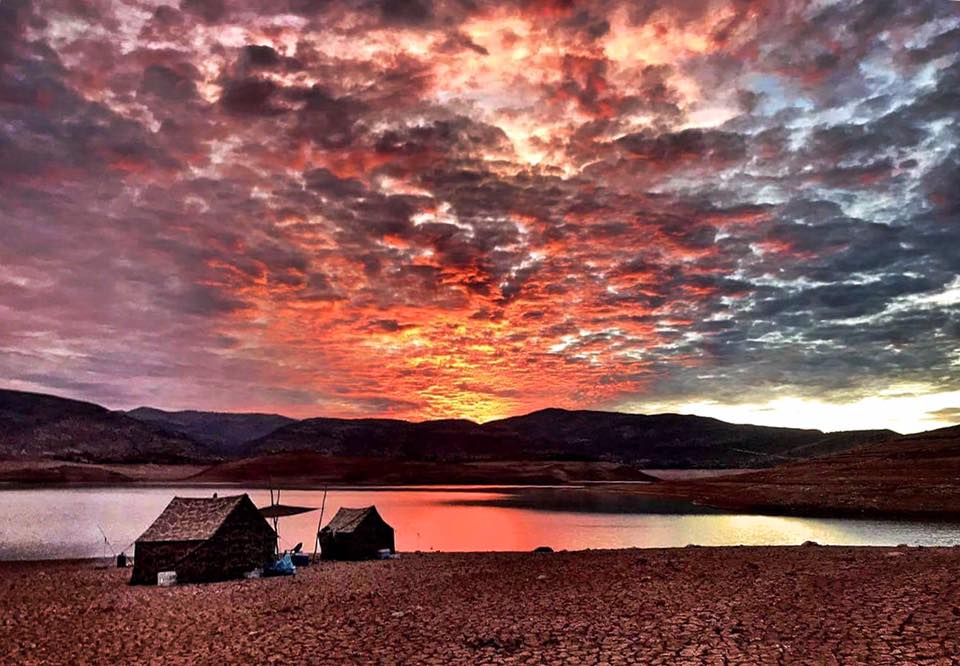 Such droughts have devastating effects on the life's of so many, fishing then becomes low on the list of concerns as all is placed into perspective......

The annual rains of September/October were missed, and daily temps on BEO were abnormally high this year, a never ending summer so to speak.

To add to this, BEO has always been a vital source of hydroelectricity and agricultural irrigation, so further continued water outflow gave us a greater cause for concern! Rain was much needed. 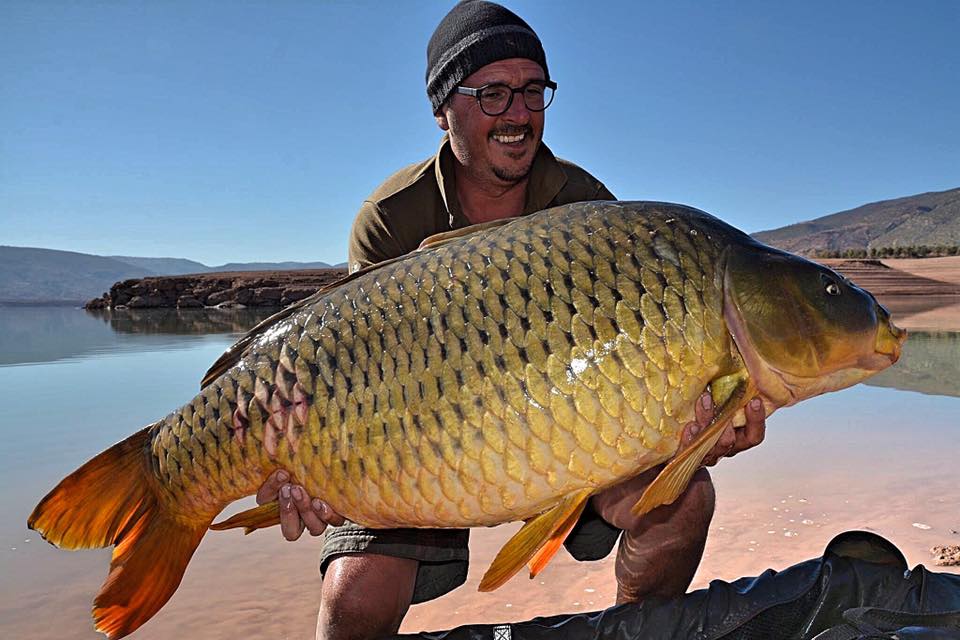 But for all we can do to make Morocco Carp as great as possible for you guys, sadly the weather is just out of our hands!

So as I write this I'm delighted to report that at present the heavens have opened and the rain had been pouring down on BEO!

It takes very little time to fill up BEO as we are situated within a valley of mountains, streams and rivers within a catchment area of rain fall that spreads for almost 100miles. 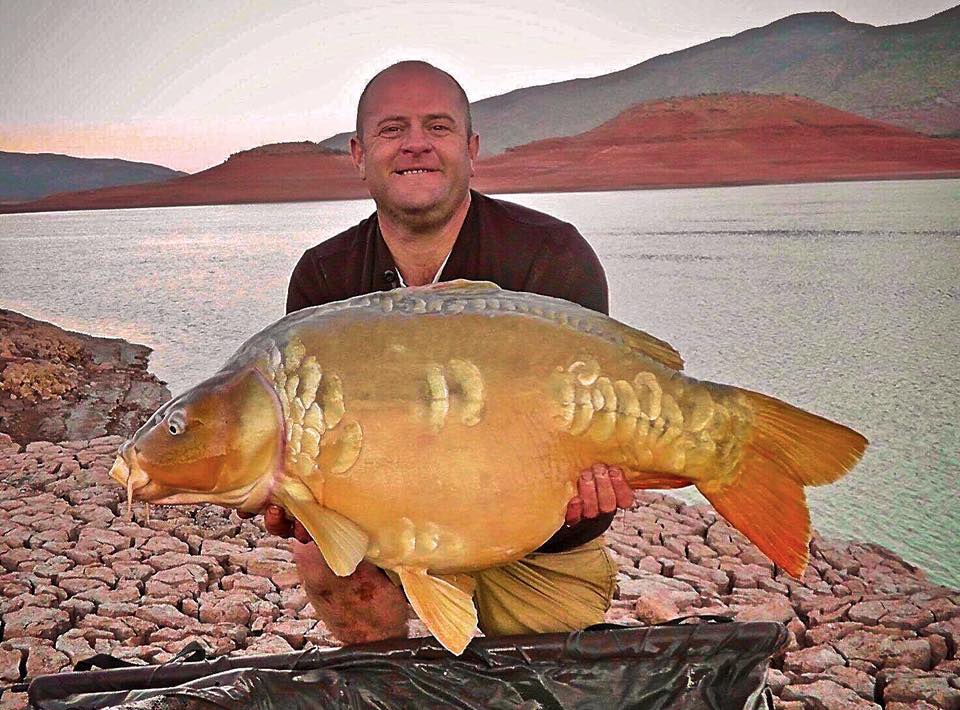 Subsequently all water run off within this radius eventually ends up in BEO and the Ahansal River which is the main source of water feeding the lake, will once again start to flow with force.

Water levels now start to rise and the lake regains a greater improved level of oxygen, vastly effecting the quality of the ecosystem and for us Carp fishermen this means the fishing improves immensely, as the quality of the lake overall becomes more comfortable for the carp stocks to once again feed as we have seen in the past. 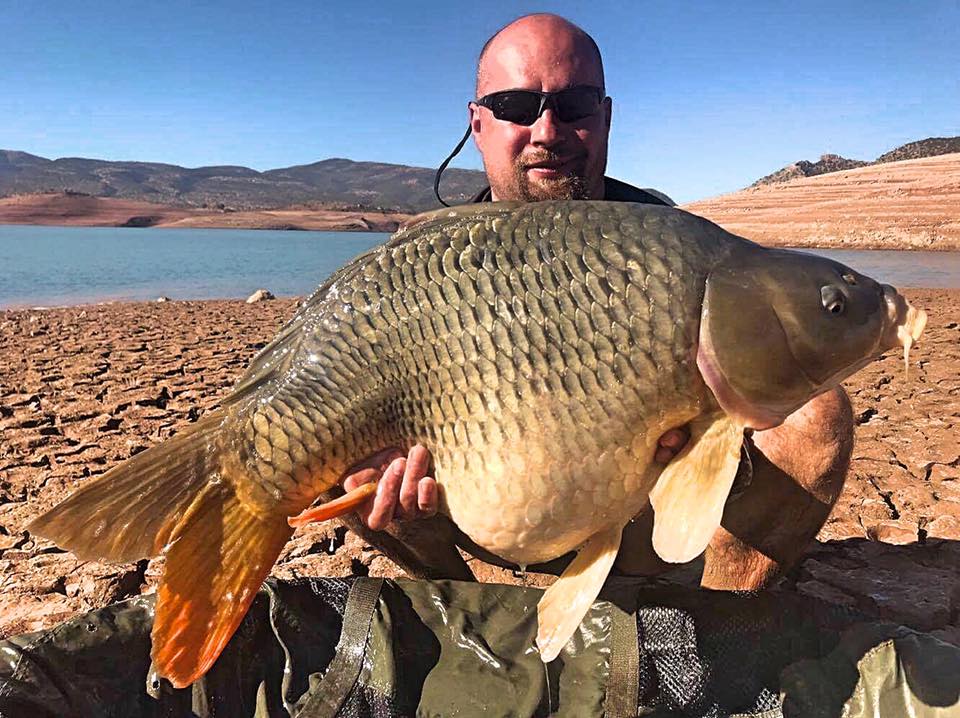 At the start of the month our main man Tony Celiz returned, at this stage the lake was still producing only the odd fish, and temps were still ridiculously high.

In true Tony fashion he went on to catch over 40 fish in a week with an average weight of 35lb, with a few 40s. 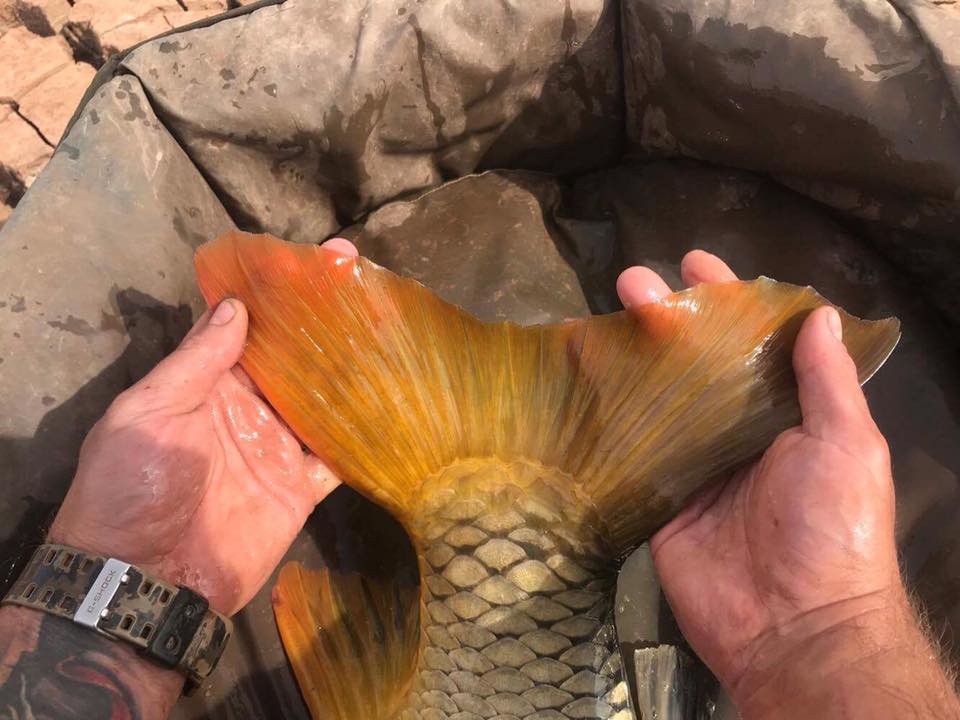 Since then as temperatures began to steadily fall by night, the fishing has generally improved as each week passes.

Feeding spells have changed weekly.
At the start of the month most fish were caught by night, and at present most fish are feeding by day, adjusting to these feeding times and maximising on them as they happen is vital, working to keep rods in the areas whilst the fish feed is an essential part to fishing BEO at present. 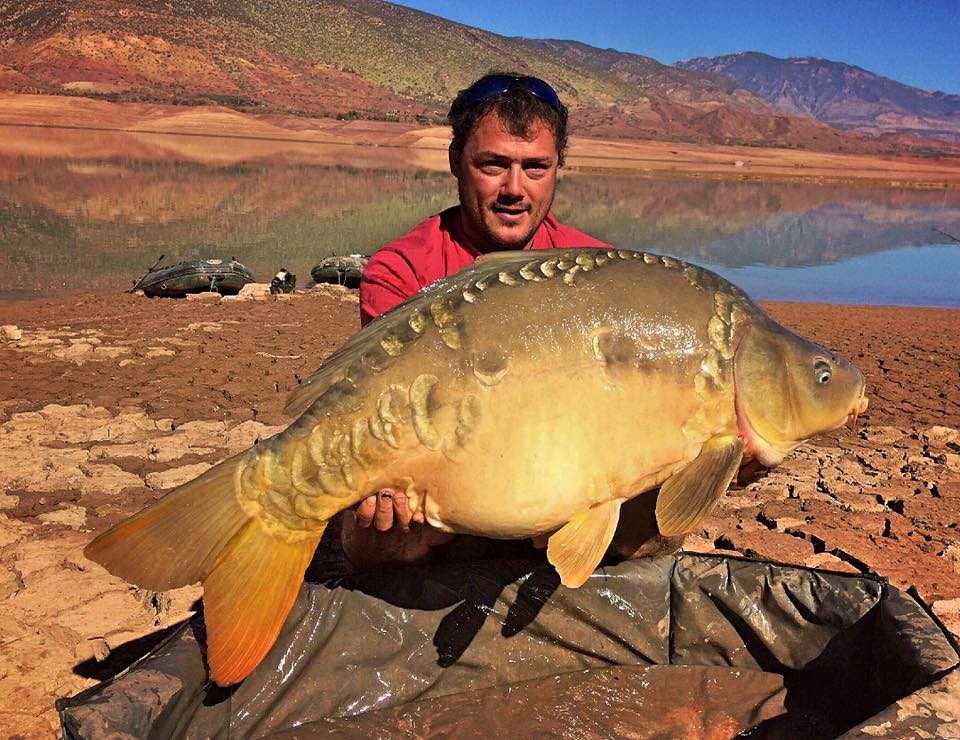 There have been periods of little action then sporadic periods of heavy feeding-UK angler John Morris had 6 good sized fish to 49lb in a hectic morning!

The depths people have been catching from have varied, at the start of the month fish were caught in deeper 10-12m depths by night, but at present we have noticed most day time action in shallower depths of 3-6m. Possibly as water temps fall, the carp are creeping into shallower waters warmed by the sun. 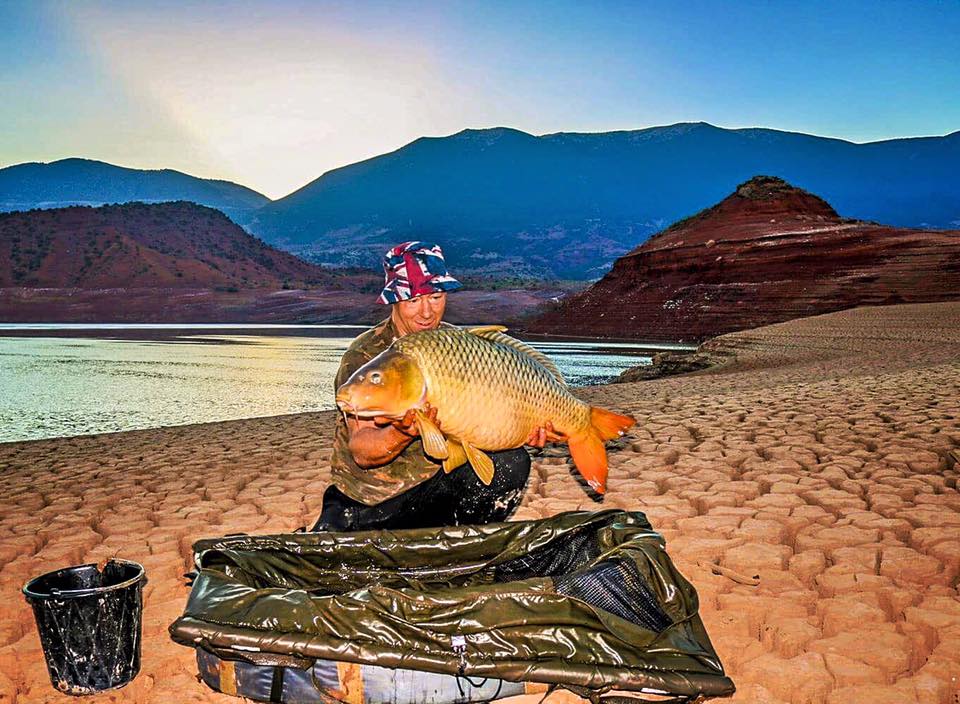 We expect feeding times and depths to change each week so the best approach is to try varying the depths both night and day until you establish the current feeding patterns at that given time.

At the start of the month, the fish appeared to be held up in only a few areas of the lake, but as I write this I have reports of carp being caught from all over the lake which is great news as action seems to be spread out nicely now. 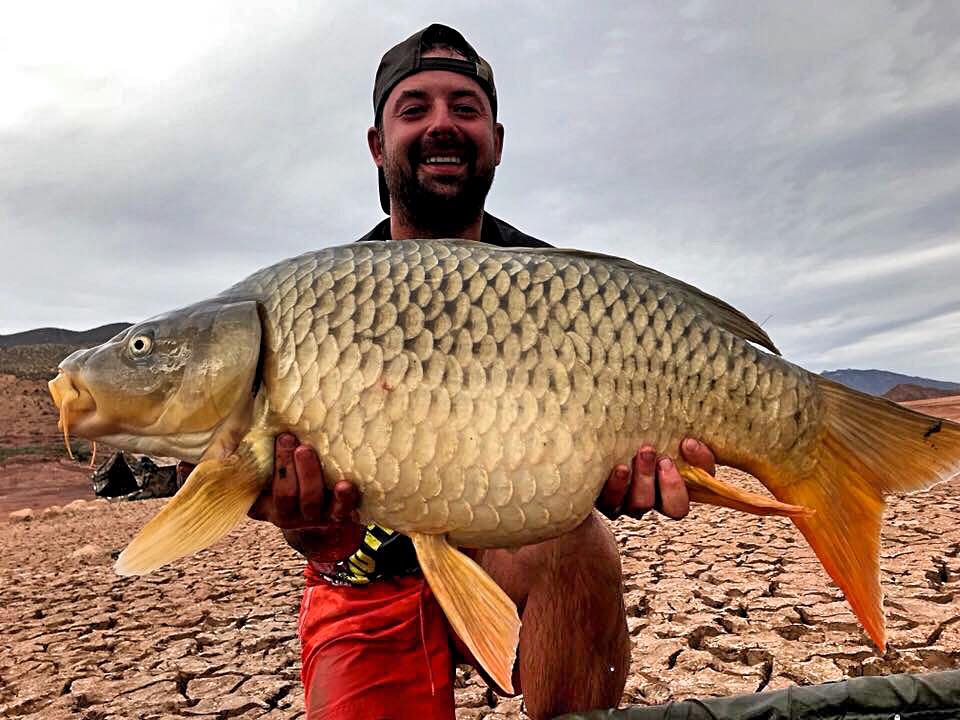 Also due to lowering air pressures the carp are able to drop down and feed, for many weeks we could identify them held up high in the water columns, a result of reduced oxygen levels.

In contrast to the 66 carp caught in the whole of October, so far from all the reports sent through and from the numbers given by our guides, we have had a good 275 carp caught in November, these figures alone are an indication of the vast improvements we've seen in the fishing and it feels like the worst could be behind us. 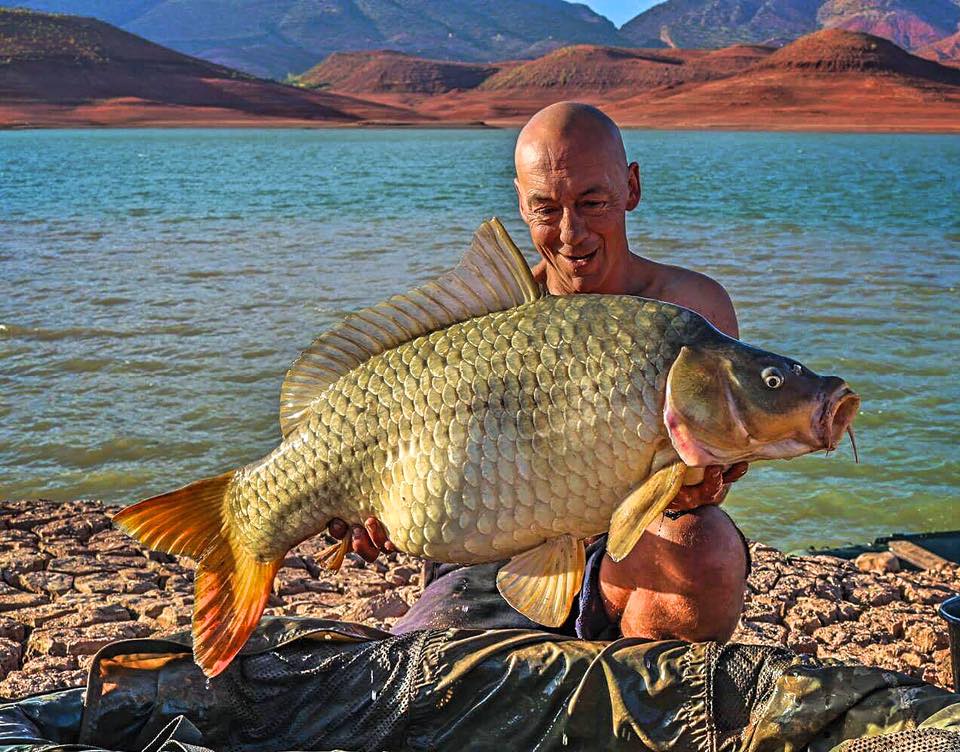 We've had 27 fish over 40lb and 3 50lb fish, so the bigger fish are again starting to make an appearance.

Life on BEO is forever changing, this immense wild and unpredictable lake, pushes through dealing with the harsh climatic changes that are thrown at it. Equally the carp here are incredible fish, that again endure crazy high temperatures, fluctuating water levels, air pressures and oxygen pressures BEO deals with, making it such a unique and special place to be a part off! This is real fishing on a lake that is exposed to all elements.. 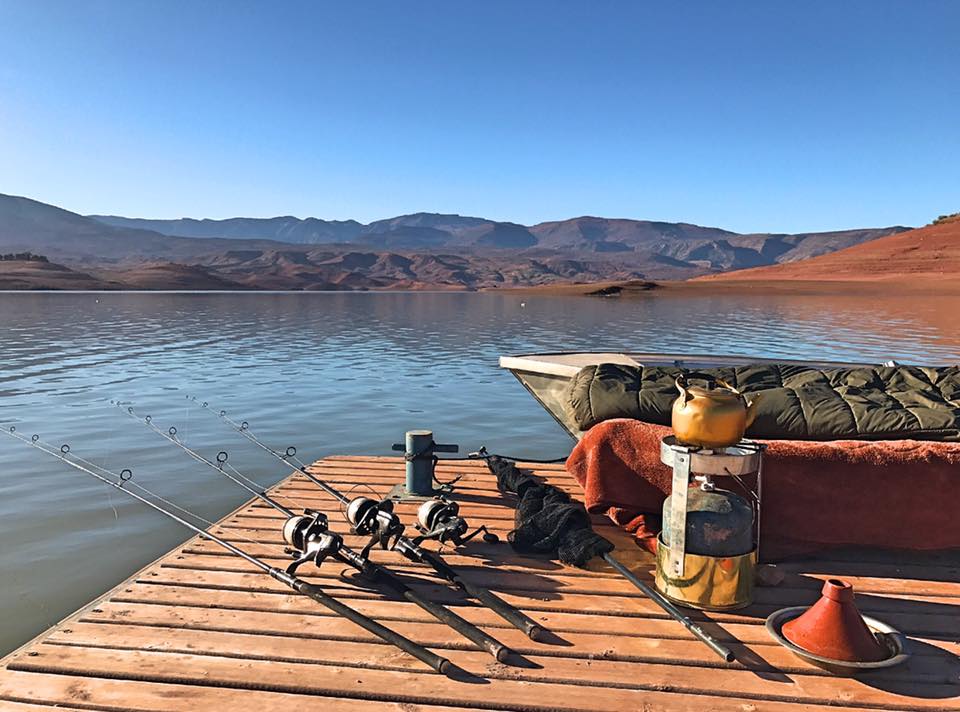 Any carp from BEO is a special fish, the journey these fish have made and their levels of survival have been tested this past year, and now with winter on its way it's positive to hopefully see the long dry summer behind us and now a chance to see the carp feed again, and for those of you coming out, hopefully a chance to enjoy some great catches along the way.

Cheers to all the guys that have fished hard this past month, and our guides that have kept on going to keep the BEO dream alive. 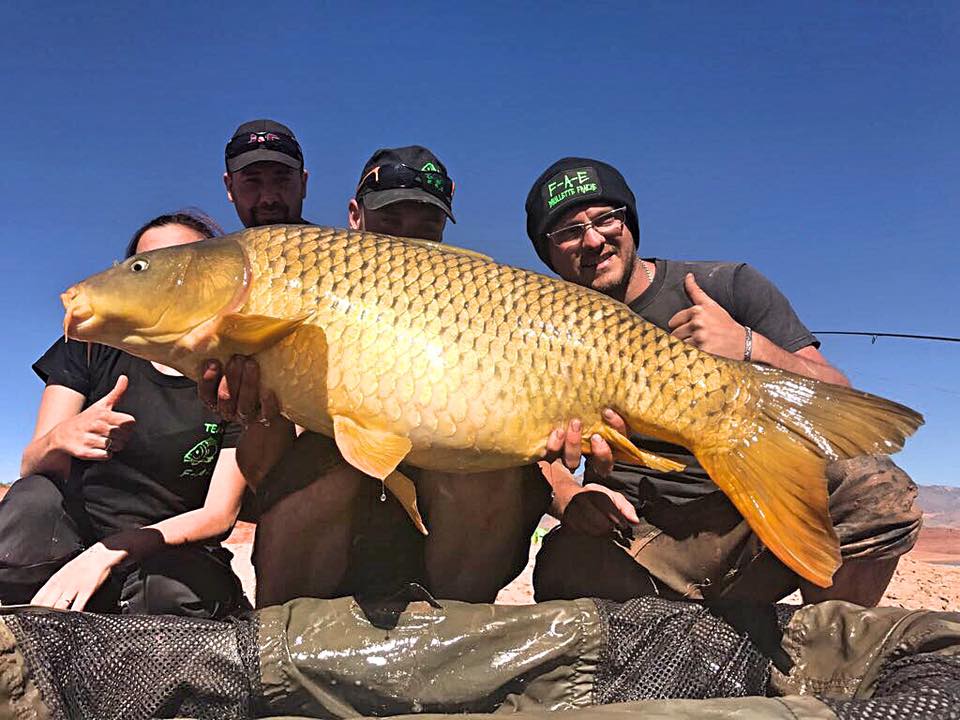 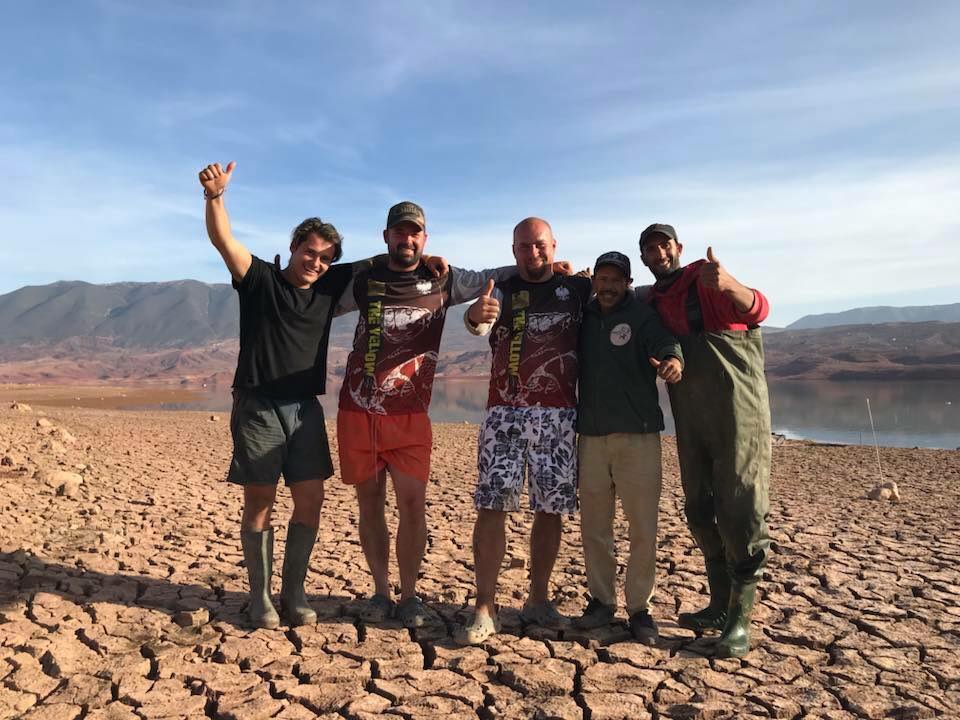 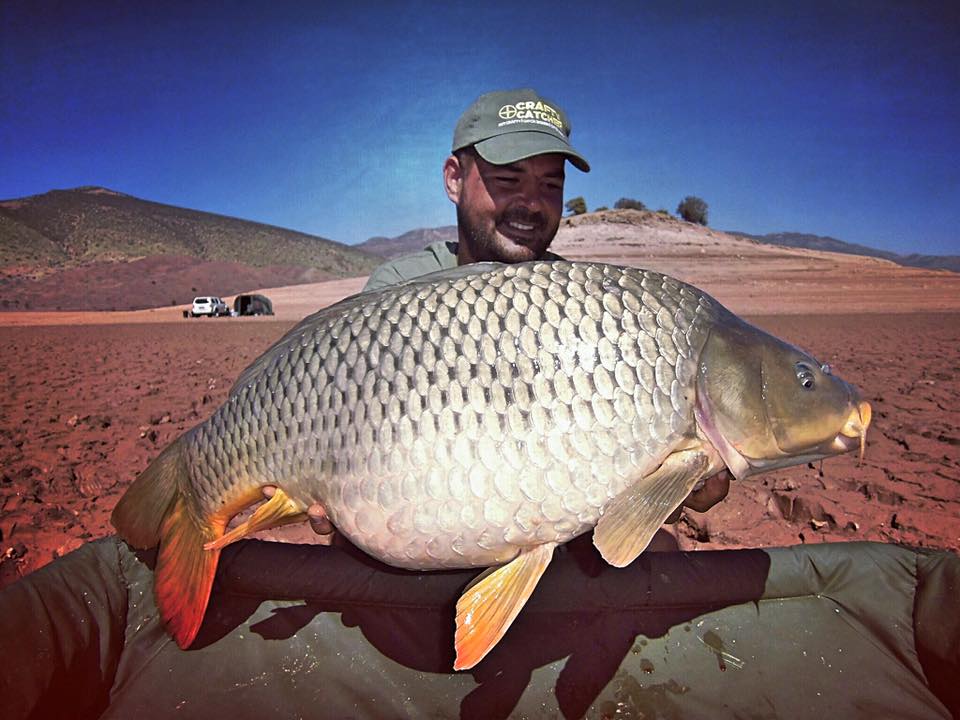 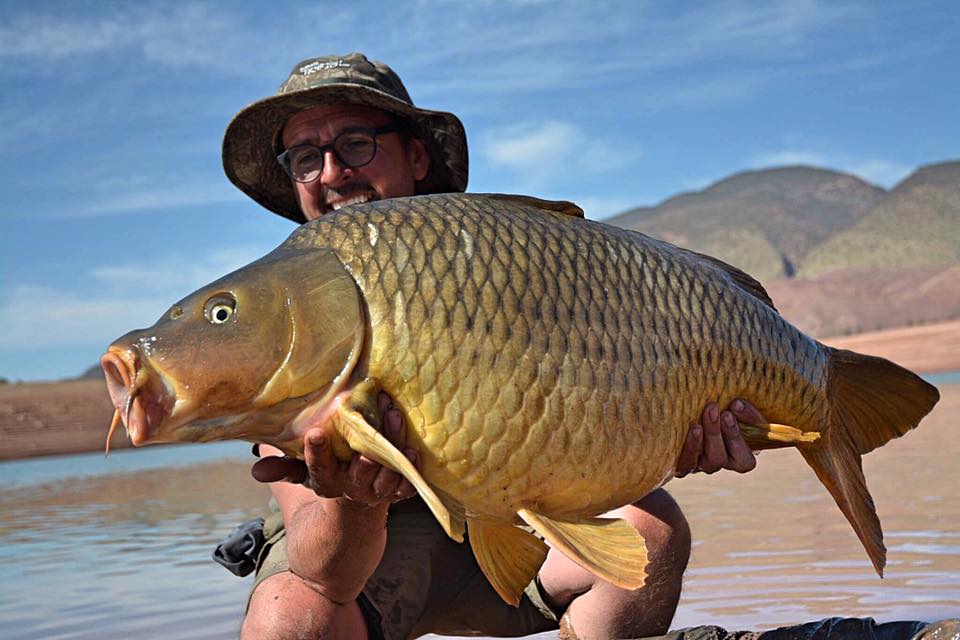