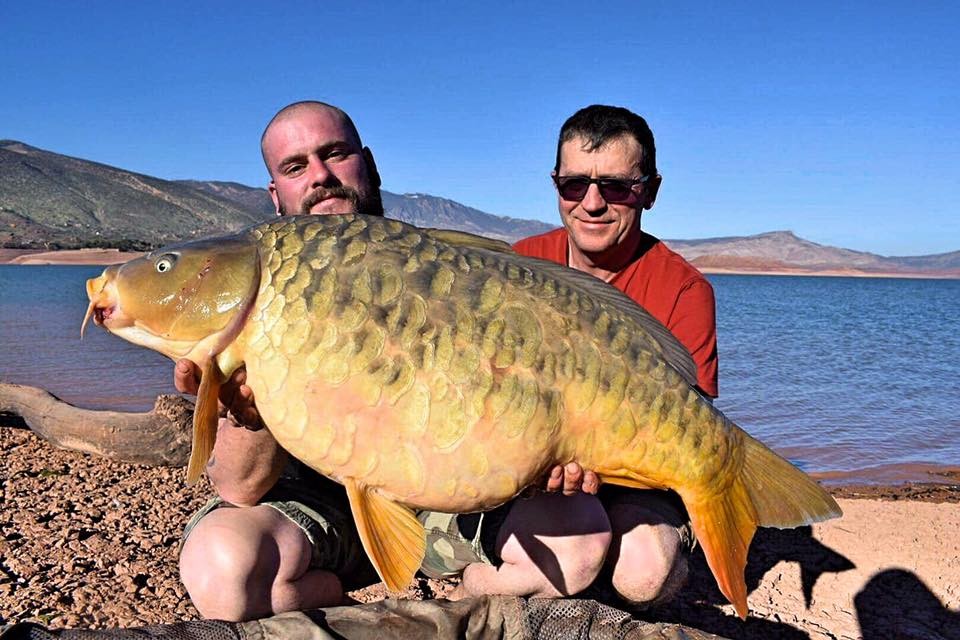 Following the harsh weather of Jan and Feb this year, the abnormally large snow fall and heavy rains within the region of BEO and the surrounding Atlas Mountains continued on into March, however slightly less snow but greater rainfall this month. 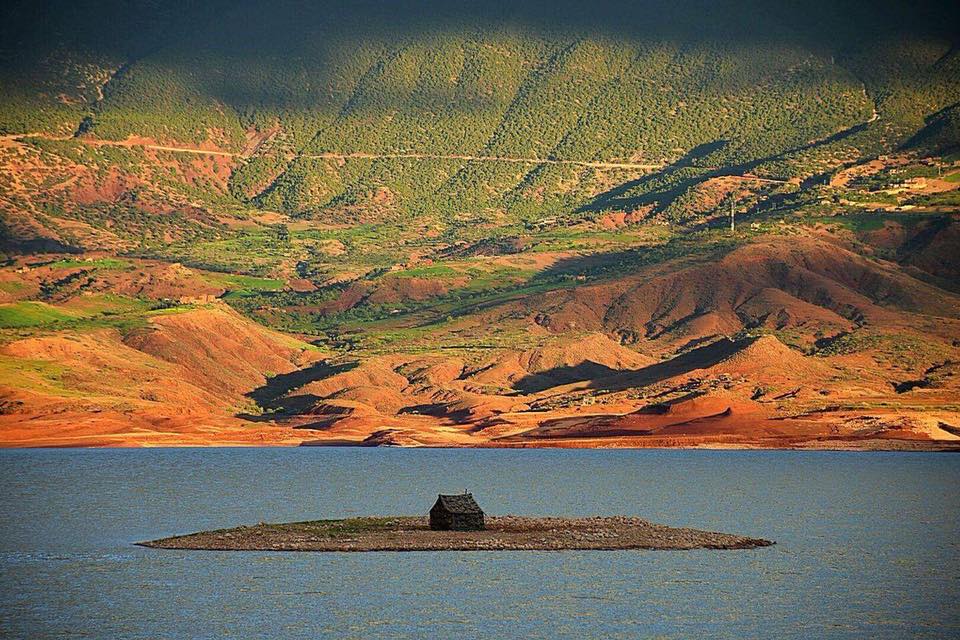 The month of March has long been a firm favourite of many BEO regulars, its a month that often marks the end of the short Moroccan winter and spring temps can often start to rise, as does the water levels as these rising temps begin to melt the remaining snow from the higher Atlas that eventually feeds BEO via two rivers entering BEO from either end. 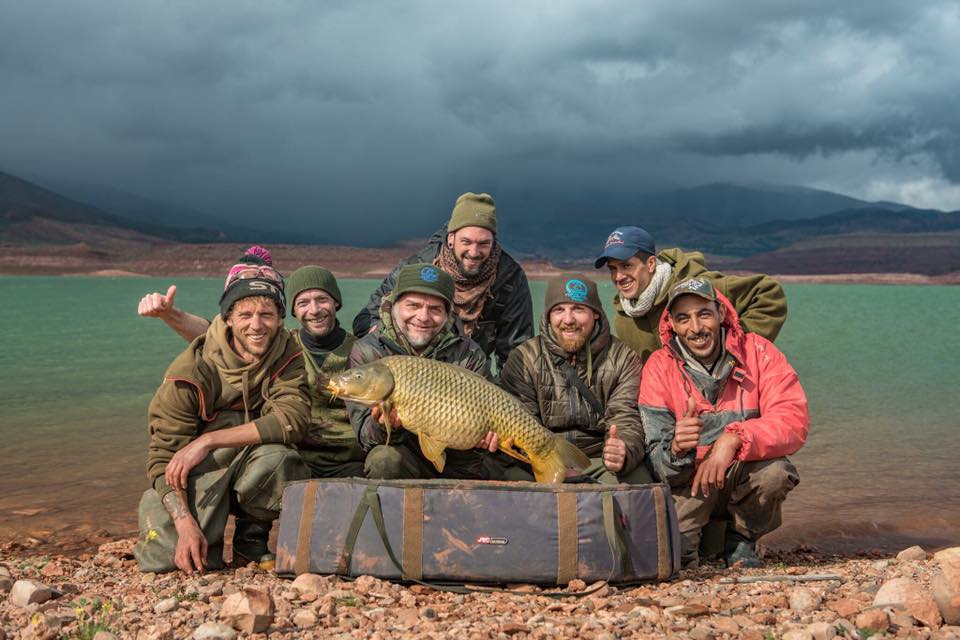 It's been well documented in our monthly reports for over a year now, that morocco has been suffering from a drought, so In one sense it's fantastic news for the lake and morocco in general to see the water levels rising and to have rain, however at times this month we felt the shear volume of melted snow entering the lake was having an effect on the carps feeding patterns.

This subsequently resulted in short periods of inactivity or inconsistent spells of feeding as one would expect with any cold water inflows.

In many areas carp were being reported in massive numbers, seen on the sonars laying up in the water columns, but frustratingly due to the cold streams of water flowing through BEO, the fish were just not yet comfortable dropping down in numbers or with any real need to feed heavily.

Typical winter behaviour for any lake..... 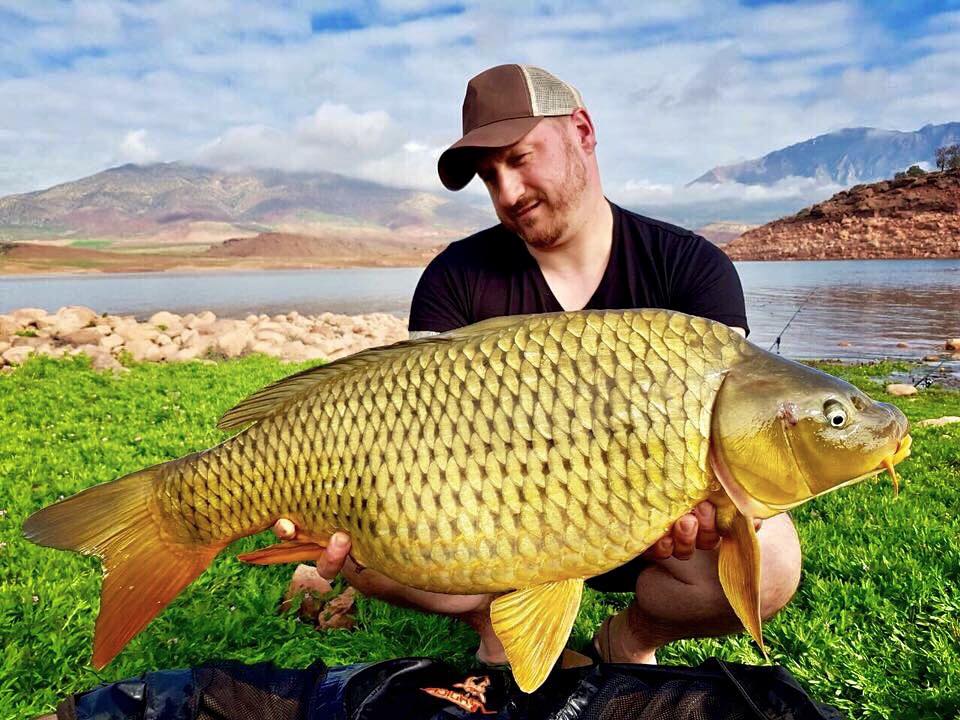 However There are always fish feeding somewhere on BEO come rain or shine, but at times this month pin pointing where they might turn up and feed next has been no easy task and has taken some guys to really dig deep and fish hard to get spots going.

We also experienced some massive rainfalls in March, some of the heaviest rain the region has seen in years! The difference in water levels from the end of Feb to now is simply immense, the lake has shot up, often by many meters each day. 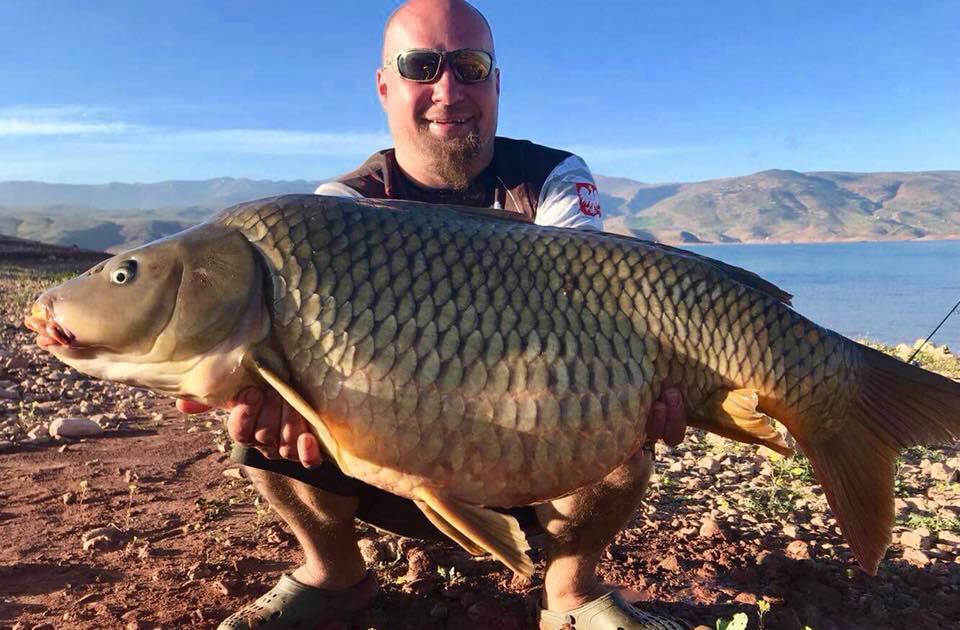 Some of the fish caught this month are just amazing.

With these heavy rains, marked a return of the many known, great fishing areas that had been previously lost. Areas of the lake that were dry only a few weeks ago are now finally again many meters underwater and producing some great results. 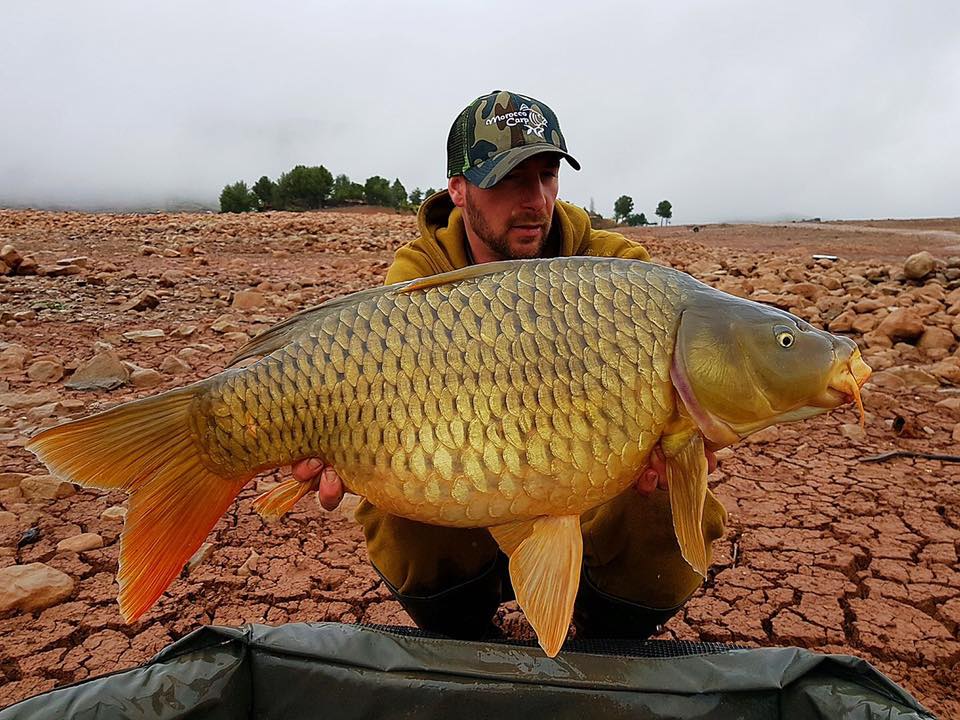 The low water Islands, disappear as quick as the new islands re-appear at present, as does the once many small bays, that fill up to become massive bays again, and plateaus old and new become the present hot spots.

Its a forever changing place and quite where the carp are going to turn up next has been a mystery to all on the lake.

With water temps now rising the fish are just starting to spread out a little, for much of this winter tho we've noted fish in shoals of many many hundreds but due to the temps and cold water the shoals were not spreading out as they did the previous milder winter. 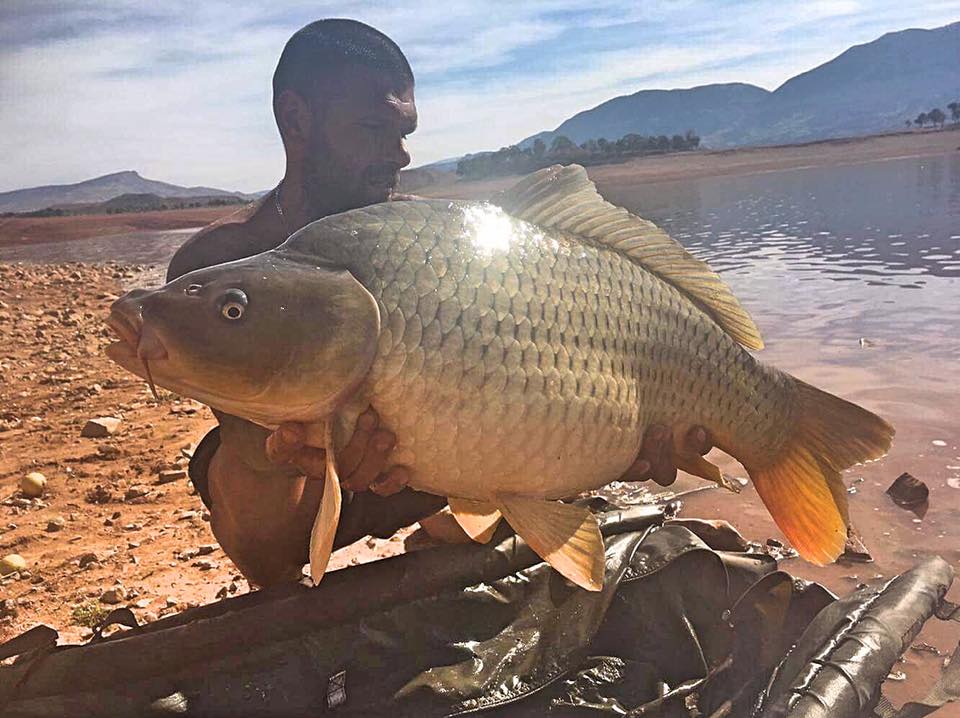 In summary this March has been tricky going at times, but the impressive number of fish still caught, is mind blowing...

There has been over 270 fish caught in March, with two guys taking 50 fish in a week, and many having hits of over 20 fish in a session. This exactly why March has always been a firm favourite of many long standing BEO regulars.

Its been very much a case of being in the right place at the right time and as water levels rise, guessing where that place is, has been fascinating aswell as a real eye opener to us all, with the carp turning up in some very unlikely areas. 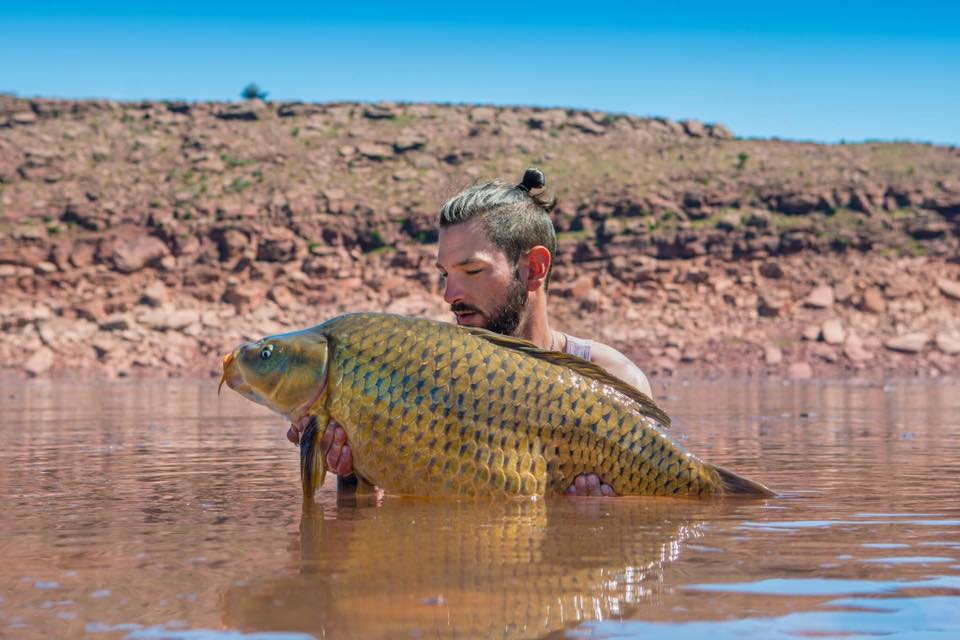 These wild BEO carp follow natural instinct and our small offerings of bait often has no effect at all in holding or tempting fish to feed.

These are true wild carp and they'll behave as wild carp should, feeding when they want and moving as they naturally would, angling pressure has no effect on the carp in BEO, this makes them the ultimate prize when all falls into place...

The unknown of where they'll turn up or in how many numbers keeps the dream alive and the results speaks for themselves for those who are fortunate to reap the rewards when they do turn up. 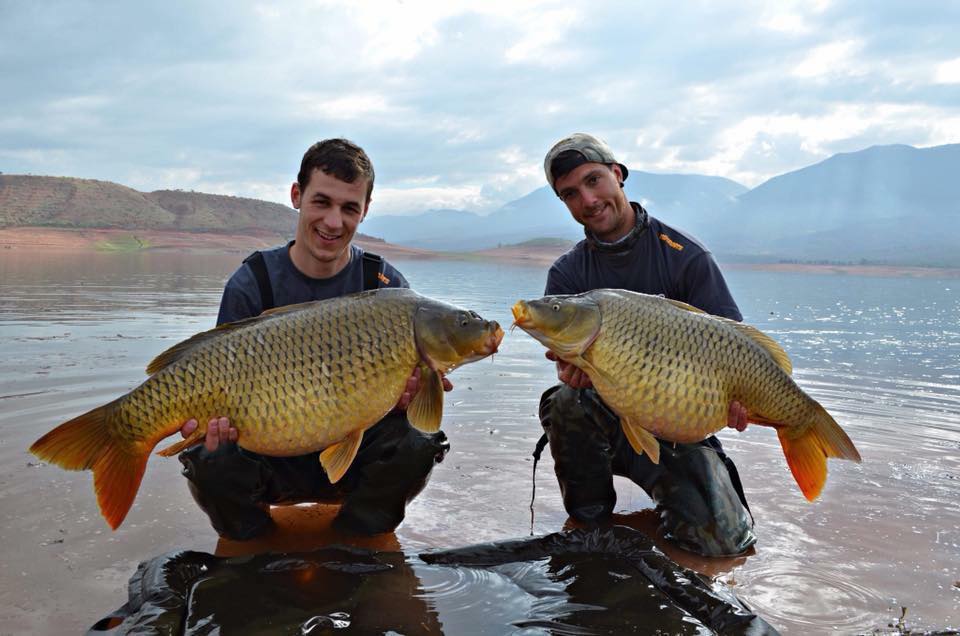 The photos sent through this month once again prove what an awesome place BEO is, more new uncaught fish turning up each year is what this place is all about, we really never know what's coming next!

Thanks as ever to everyone that came out to BEO in march, and a massive well done to those who sat it out at times of harsh weather and rising water levels. The guides have as ever worked their socks off and it's been a team effort, anglers and guides working together at times.

Cheers to you all and here are a few more incredible photos from the last few weeks..... 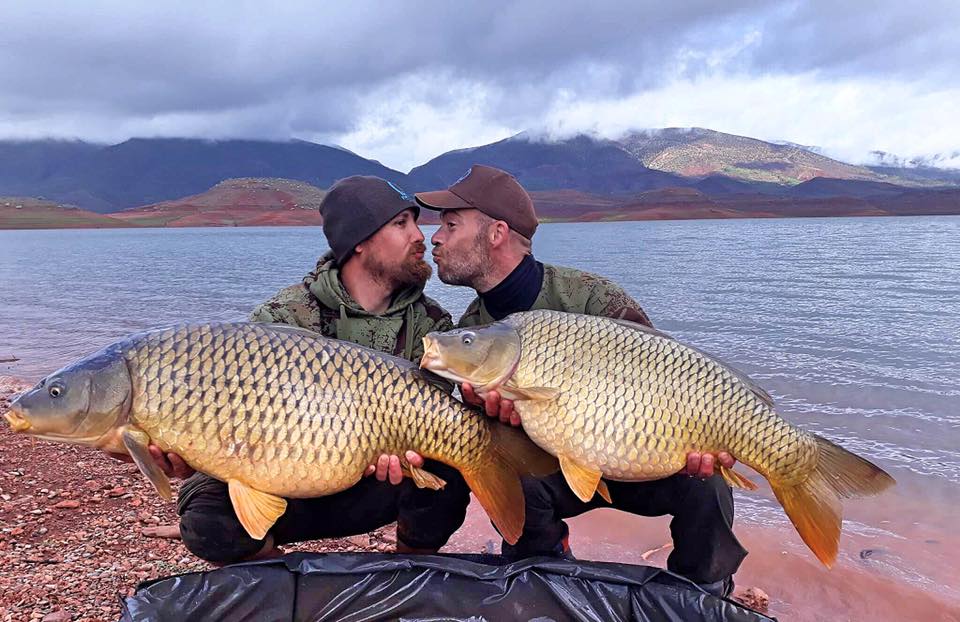 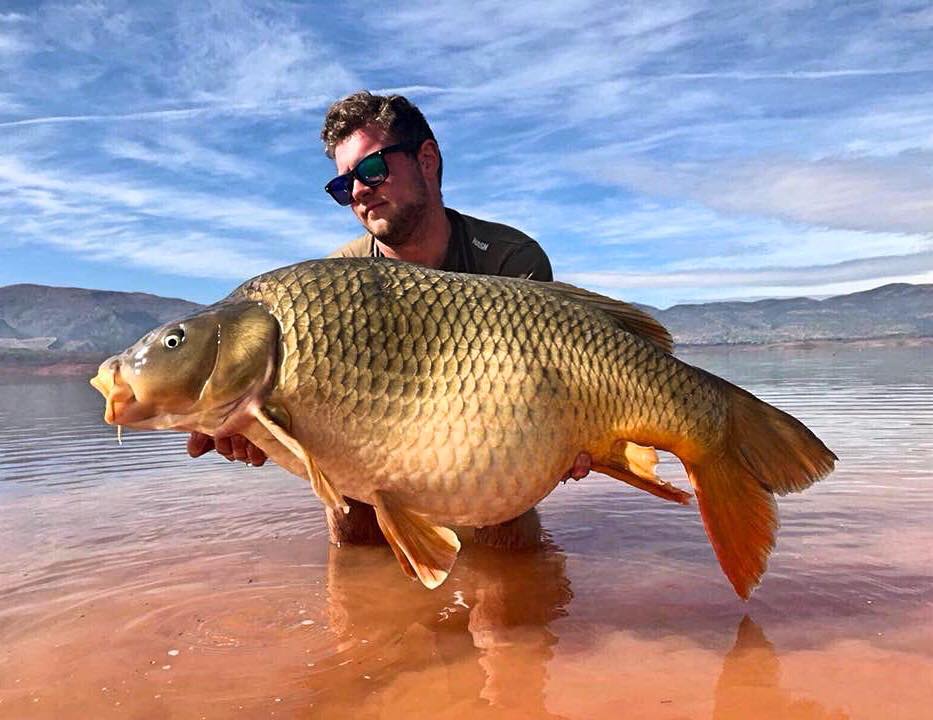 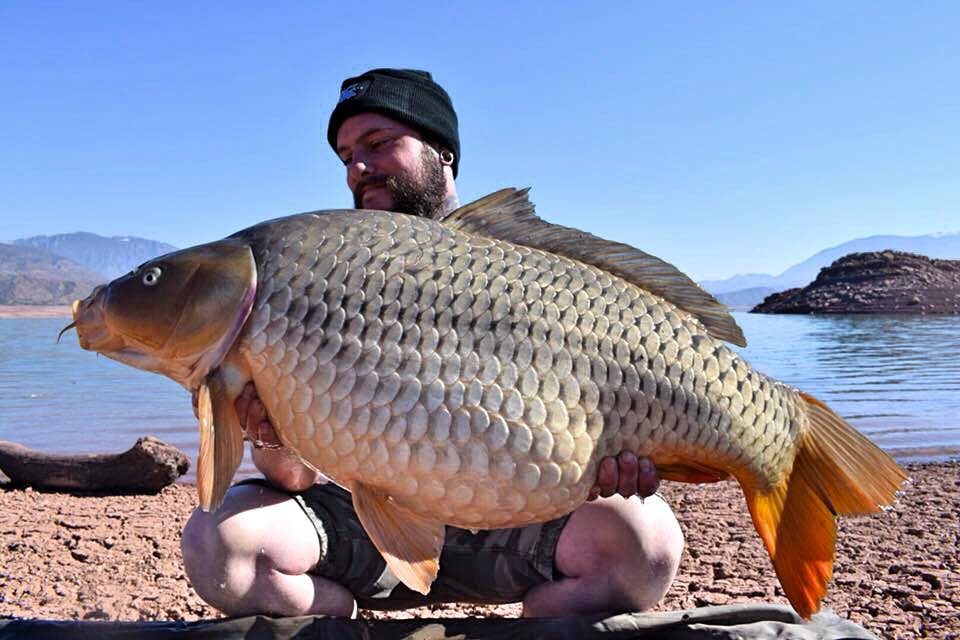 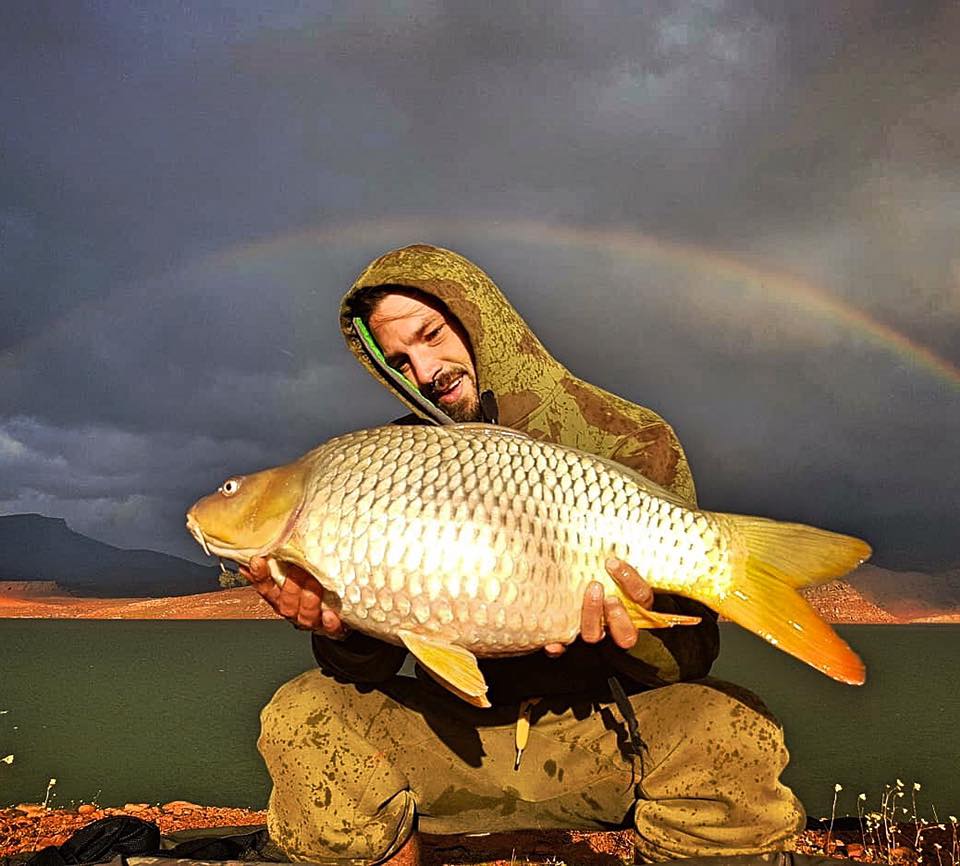 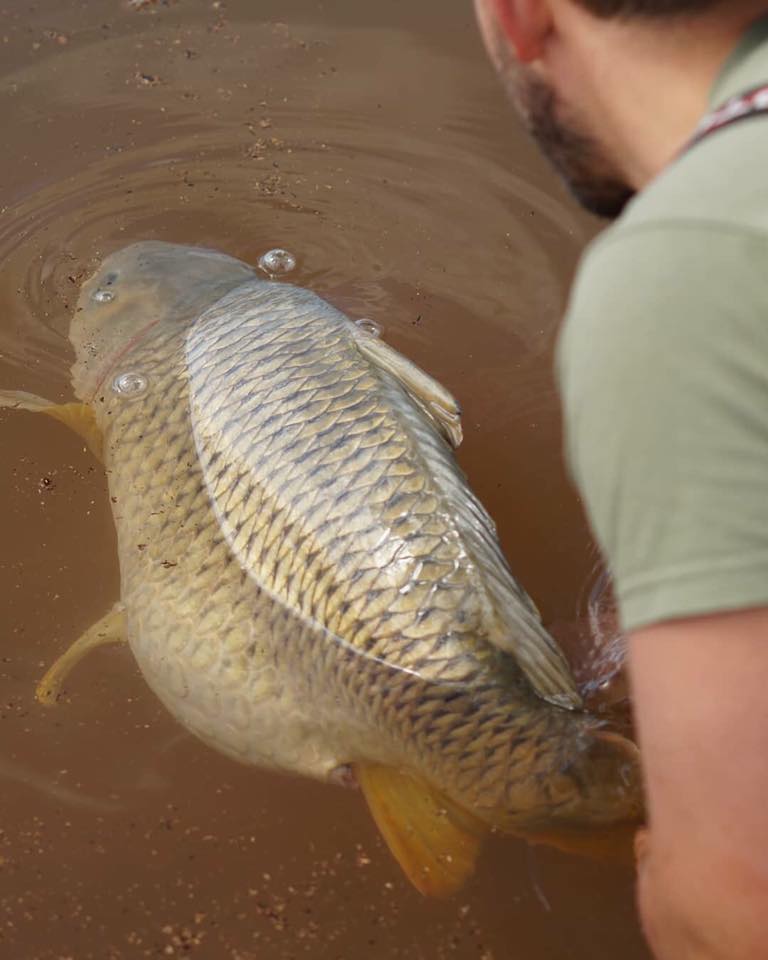 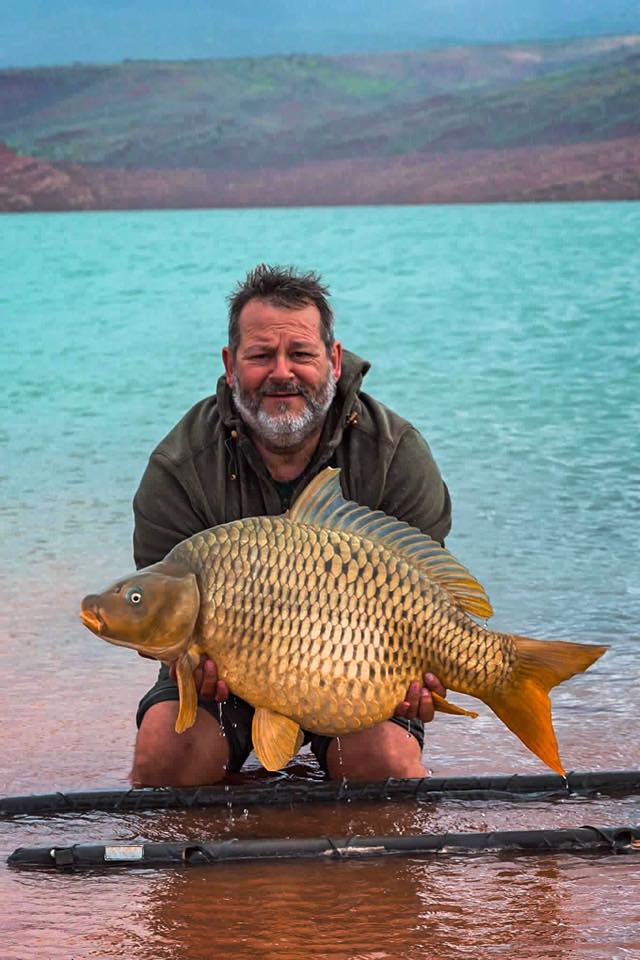 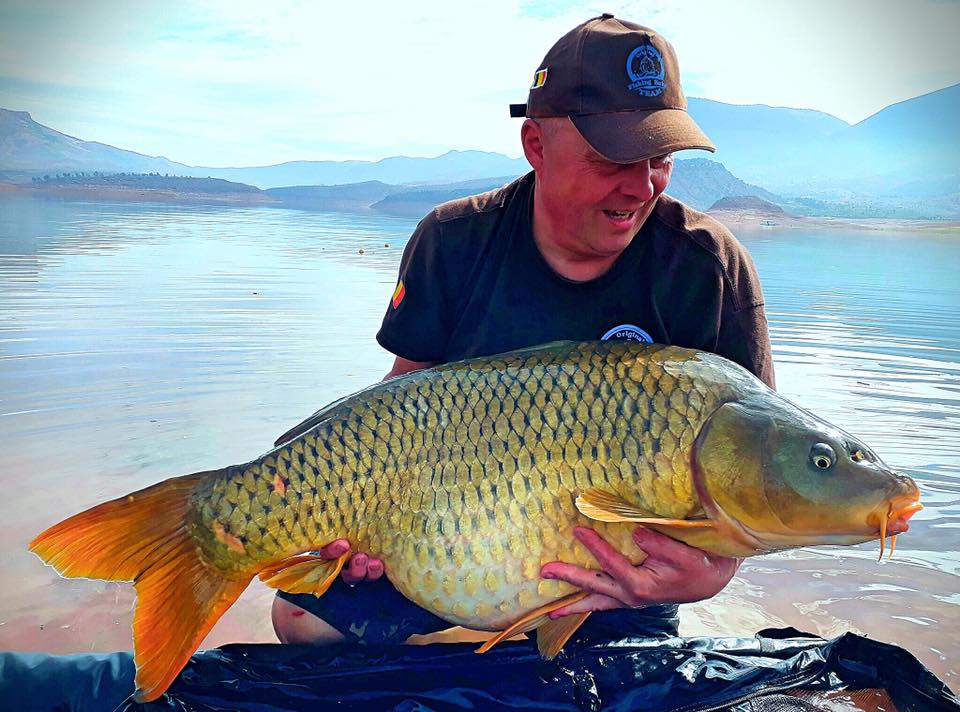 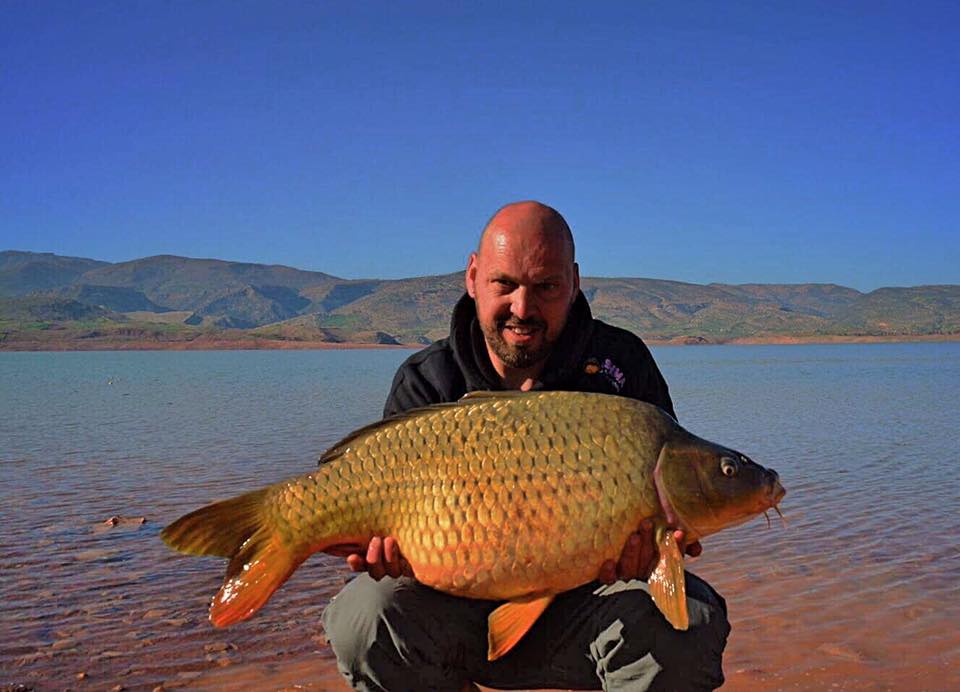 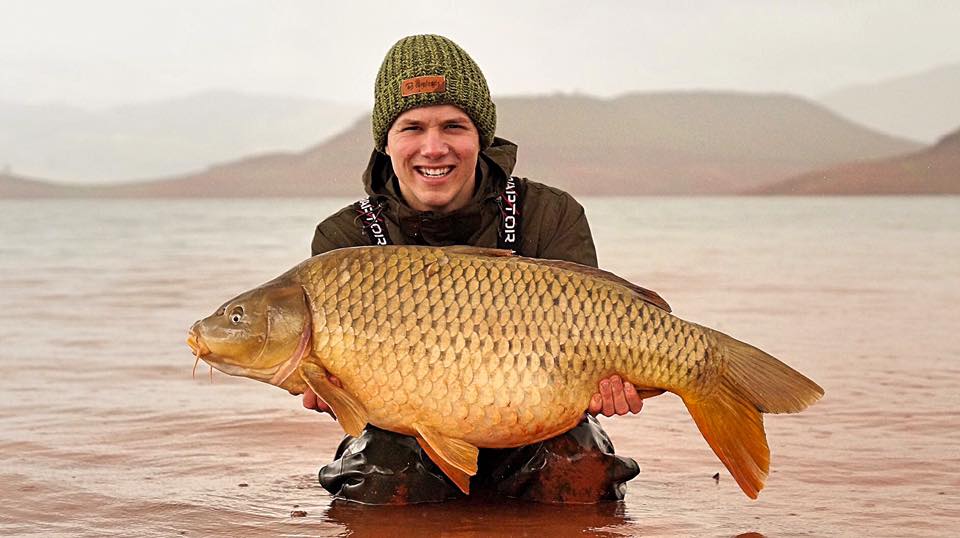 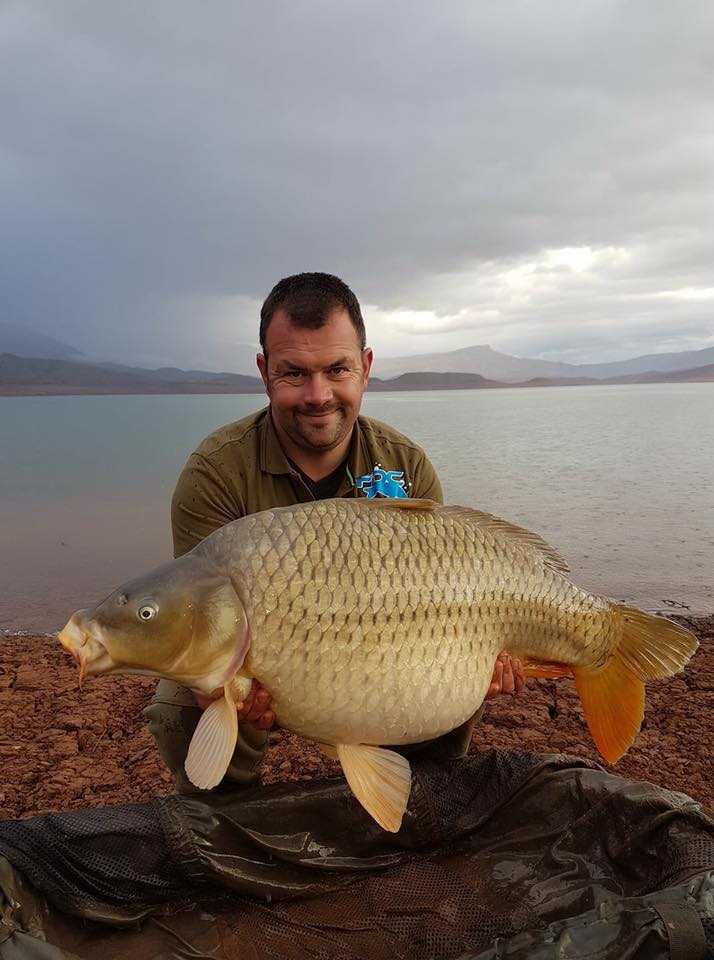