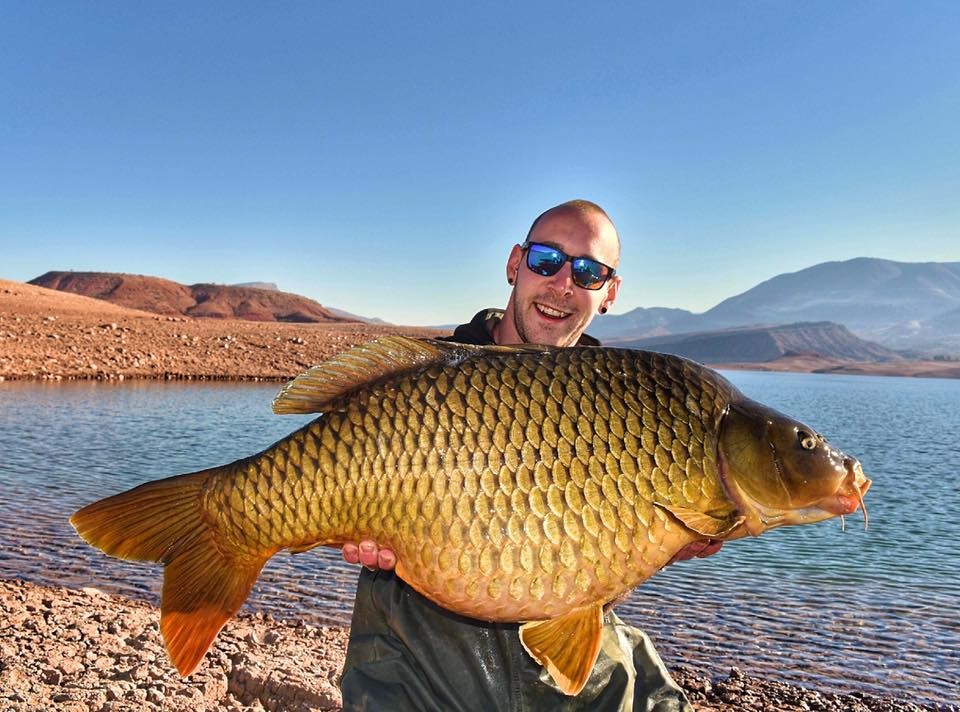 It feels like January has shot by, and as ever the past month on BEO has been eventful, we've seen some great fish caught, some hugely challenging periods of weather with some guys struggling to get the fish to feed, whilst others have got lucky and gone home with the ultimate BEO bars of gold!​ 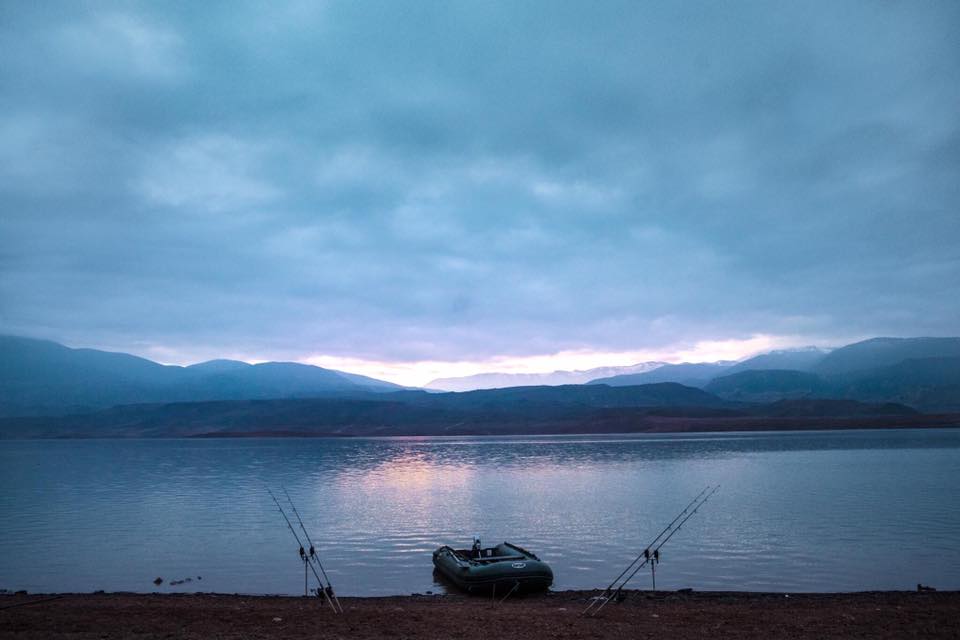 Nothing on BEO is plain sailing and we've taken the rough with the smooth this past month, just part of the Wild charm of this immense lake.....

The few anglers who fished through the December Christmas period did very well, at this stage the December weather was still more suited to summer than actual winter and the fish were feeding daily, however as January arrived so did winter this year....... 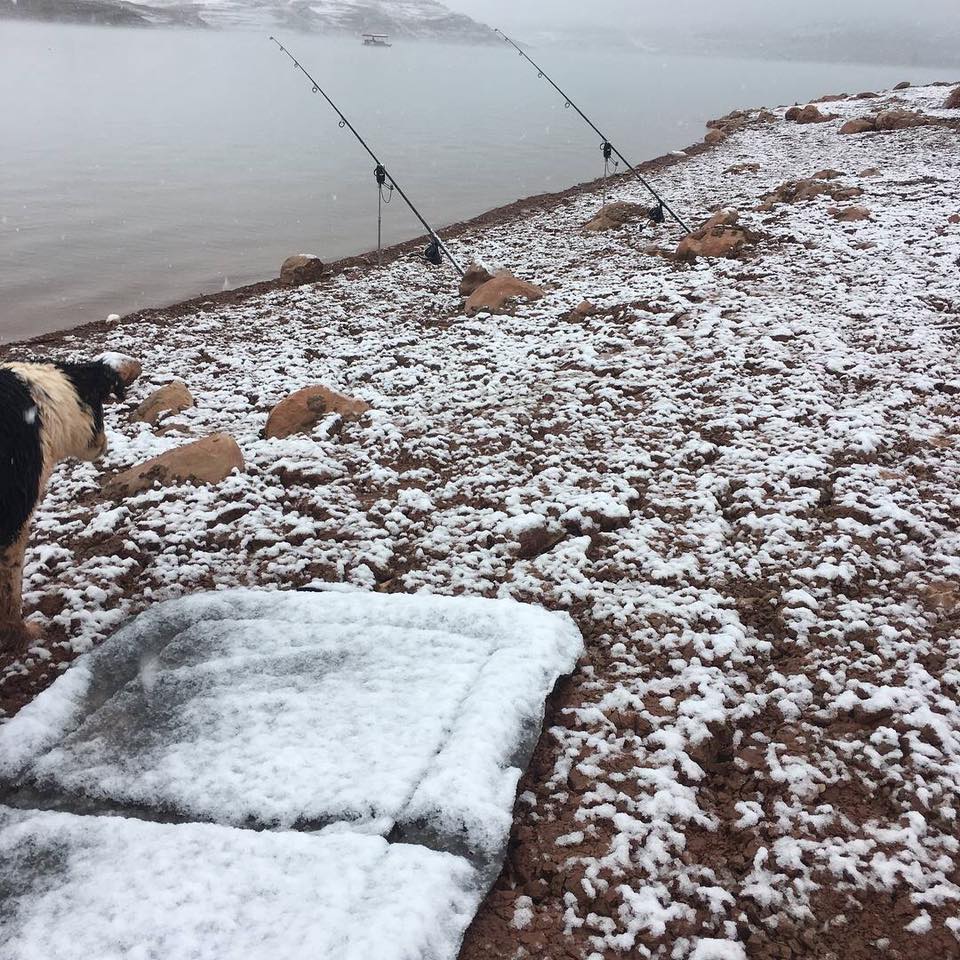 Since the start of Jan the weather has remained hugely unbalanced.

Much of the Atlas has seen some of the heaviest snow falls in years and only last week we had snow on the lake itself, a very rare sight indeed, however we had the first ever Moroccan snow carp caught! 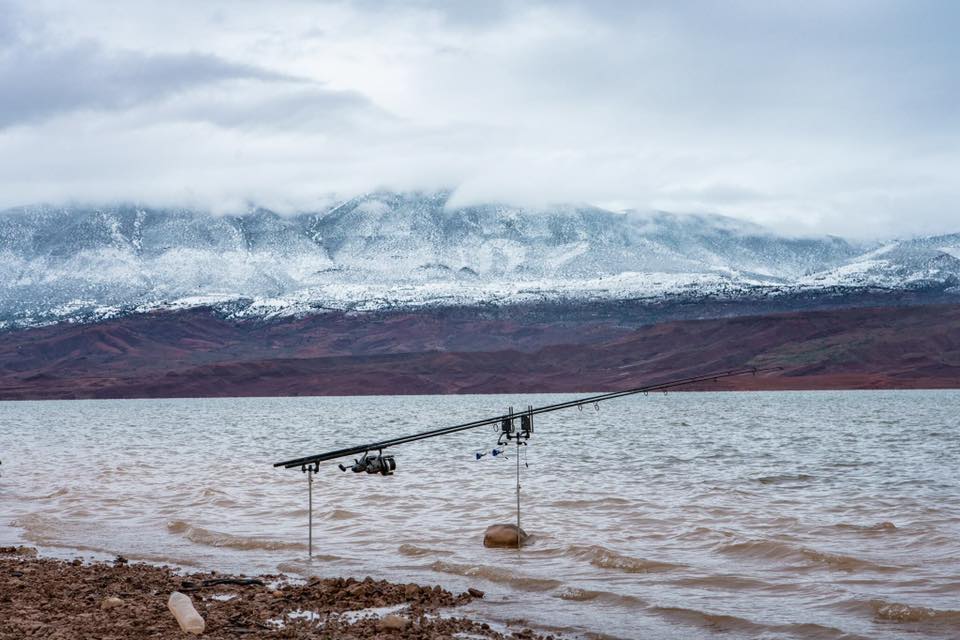 Snow is a regular occurrence in the Atlas, and is infact responsible for much of the BEOs water each year, which comes from the run off of melted snow from the surrounding region of Atlas Mountains and through the hundreds of small streams and 2 major rivers that flow into the lake.

For all those with interests in BEO, you'll know snow is as much a welcome sight as rain, as the lake desperately needs water after last winters drought...... 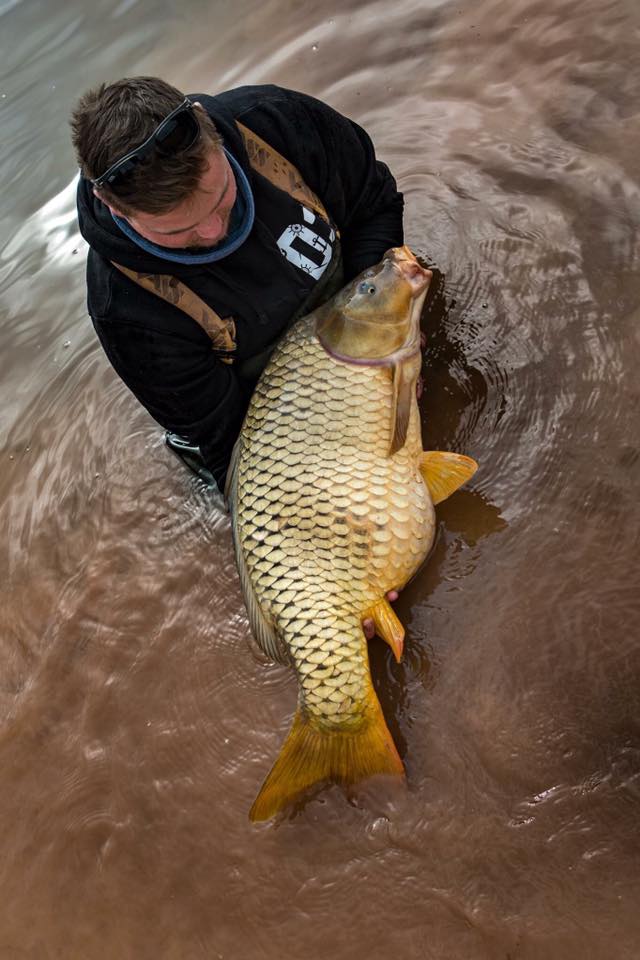 However with any large sudden weather change on big waters, there is often a knock on effect to the carp fishing, and we've noticed the effects of January's snow, low temps and rain on the carp these last few weeks.

The carp have mostly fed in short spells, often feeding heavily over a few days followed by a few days of inactivity.
These feeding patterns have been sporadic and it's been tricky to mark any degree of accuracy the time of day, weather conditions or depths to where they have been caught.
It's been all over the place and very unpredictable... 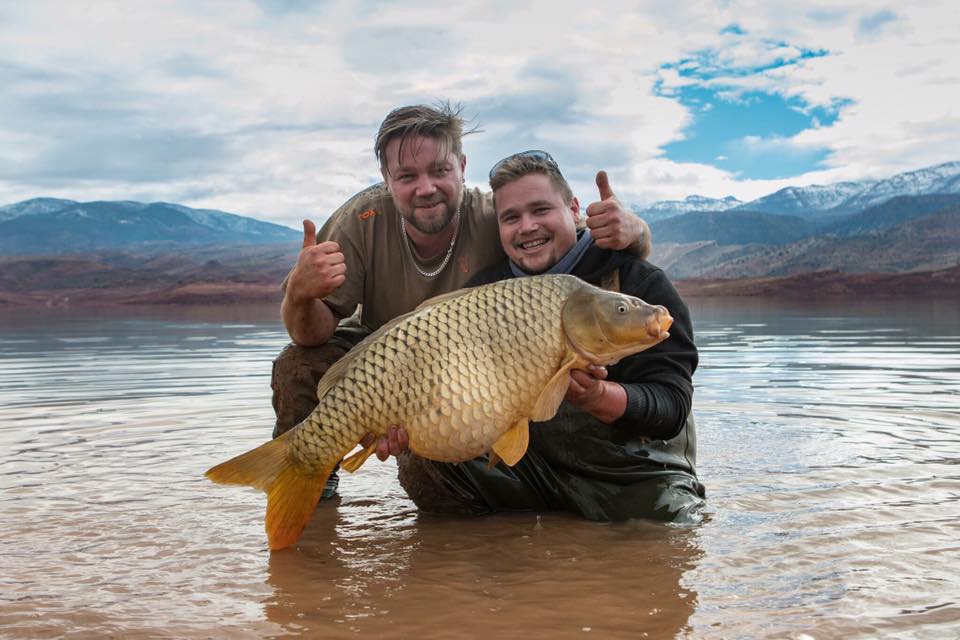 The inconsistency in feeding fish this month, we expect might be a result of the cold water entering BEO from melted snow, effecting the carps movements and feeding patterns as they've climatized to the conditions and varying water temperatures.

The lakes water levels are now positively rising each day and with more rain expected over the next few months we hope the levels to really start returning. 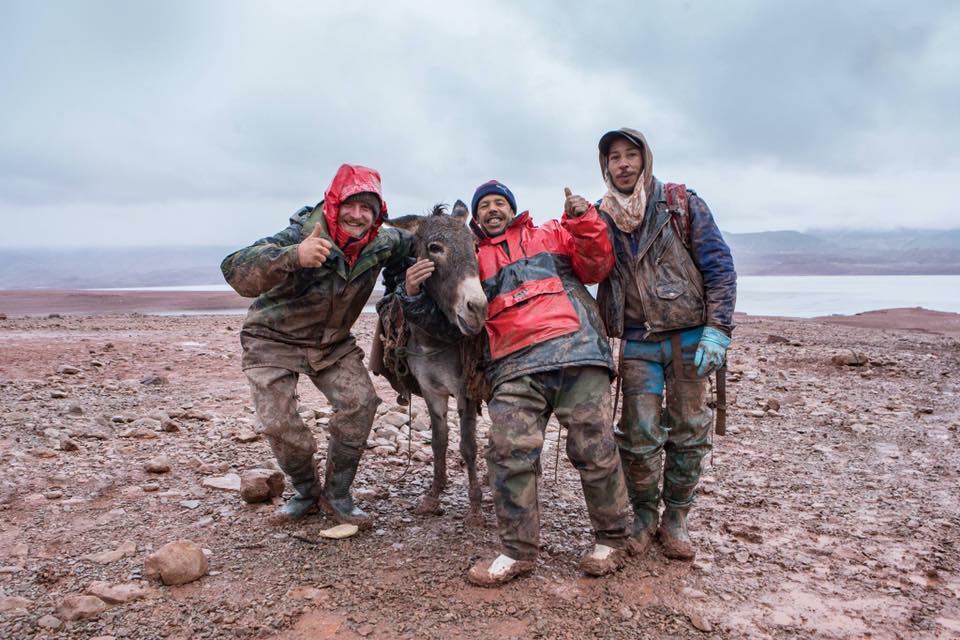 Id like this month to say a massive thank you to all our guides, Grant, James, Jack, Said and Lassen who have worked like true soldiers to keep people on the lake in some seriously tuff conditions!
without the work of this amazing team, fishing on BEO would be virtually impossible through periods of bad weather.
It's bloody hard work to keep going when the weather turns on BEO and these guys do it with a smile and try all they can to help all those on the lake to get the most out of their session. Huge respect you all...​ 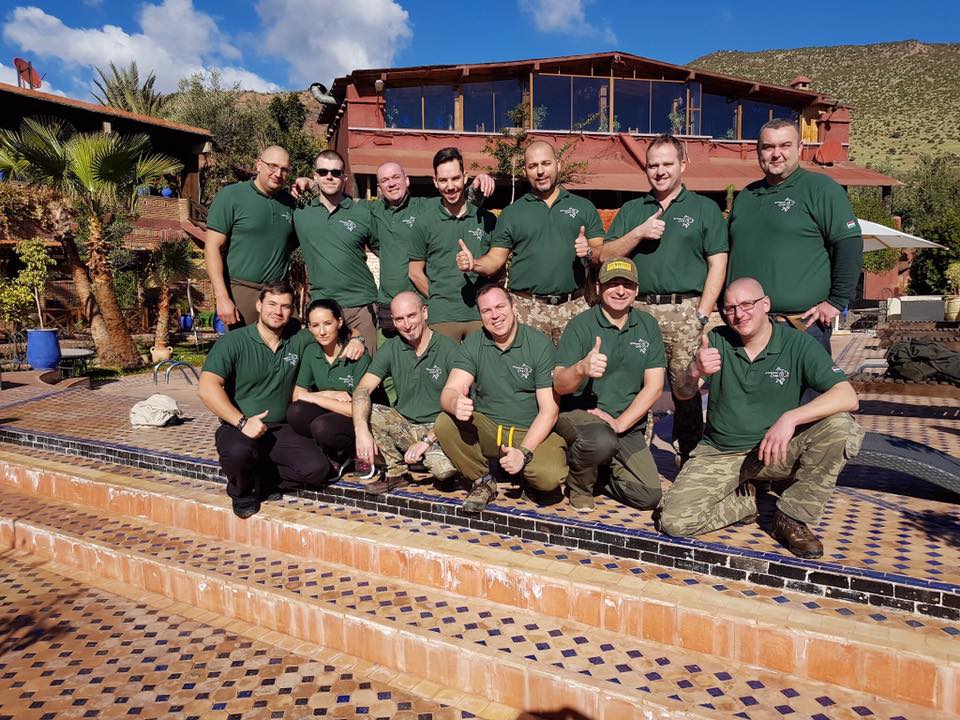 And a big cheers to all the anglers that have stuck at it this month, and fished through the snow and rain!
BEO is mostly known as a sunny Carpy paradise, but just occasionally all can change and for those who experienced and fished through the worst of the weather this month, whether you caught fish or not it was a wonderful display of true fishing and dedication, well done to you all!​ 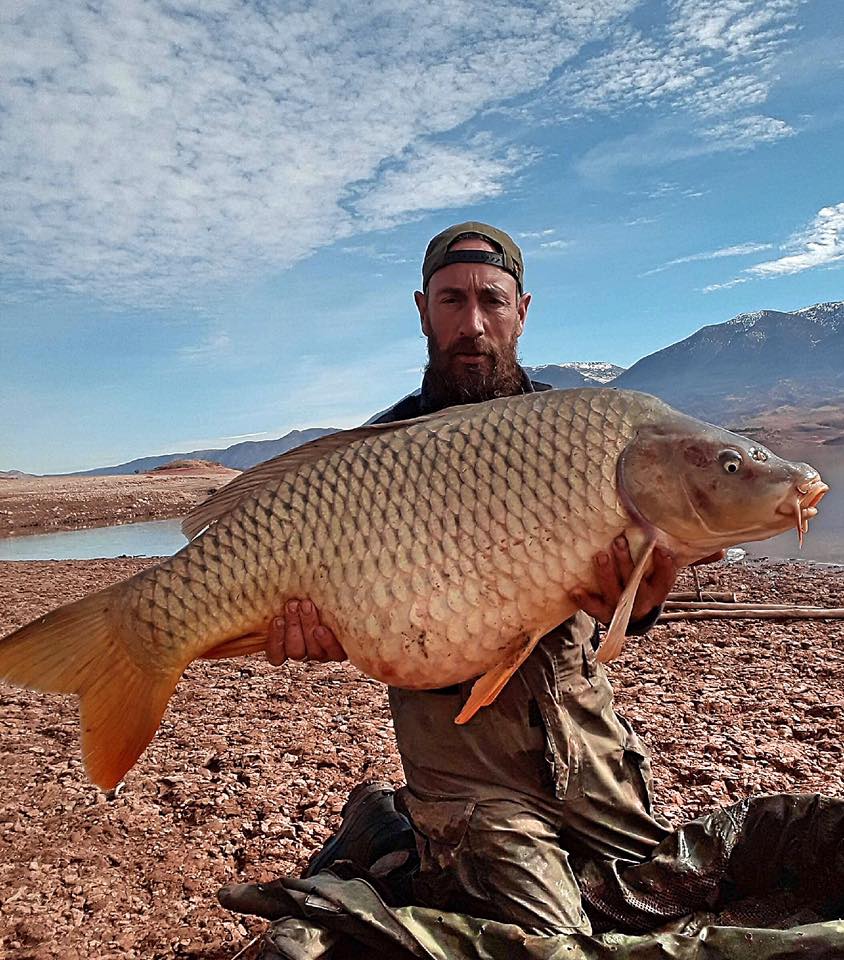 What will Feb have in store for us? As ever we are all excited and as we come into spring now, the next month should throw up some pretty impressive results.

Feb has always been a prime month on BEO, let's hope all you guys heading out have a few bars of Moroccan Gold to show for your efforts.

Thanks to all those who have shared photos, and to our guide and photographer James for his awesome scenic shots from around the lake. 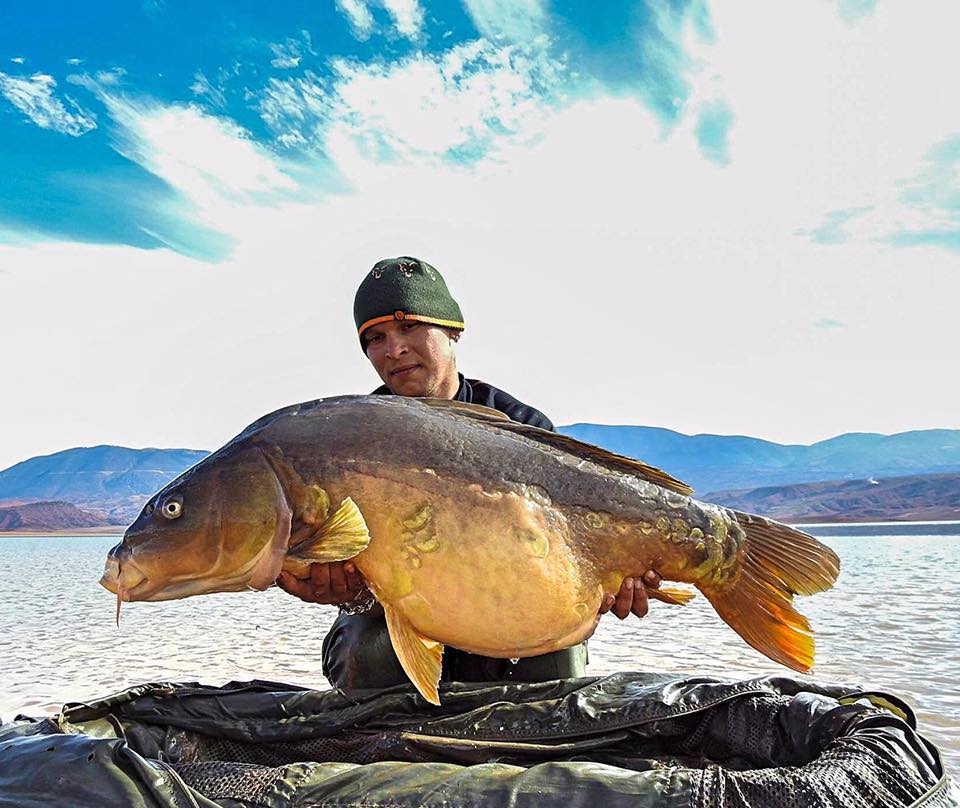 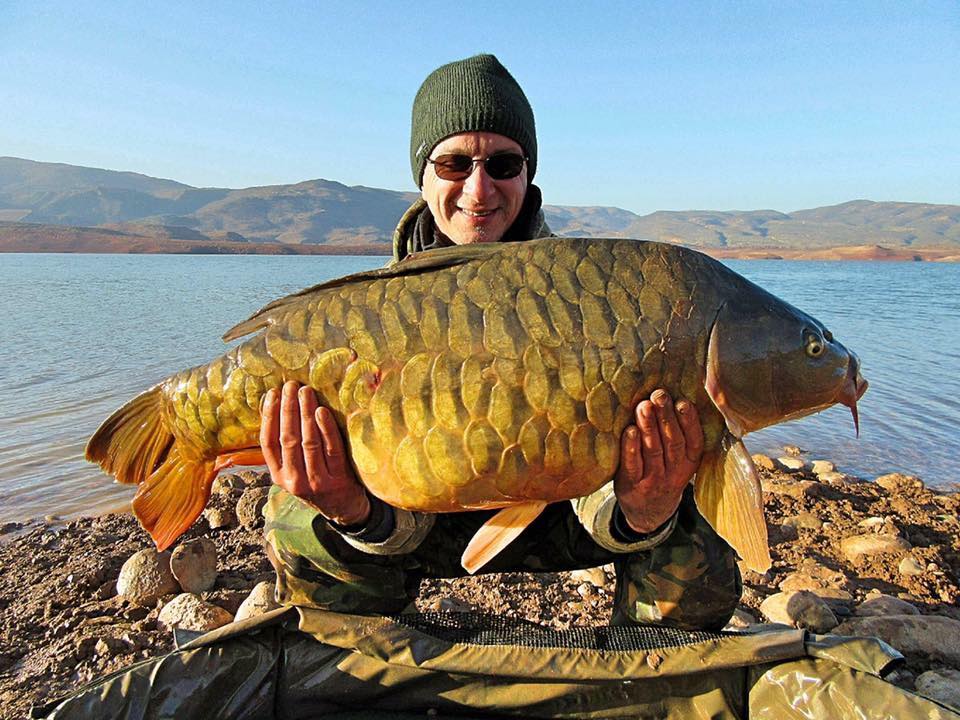 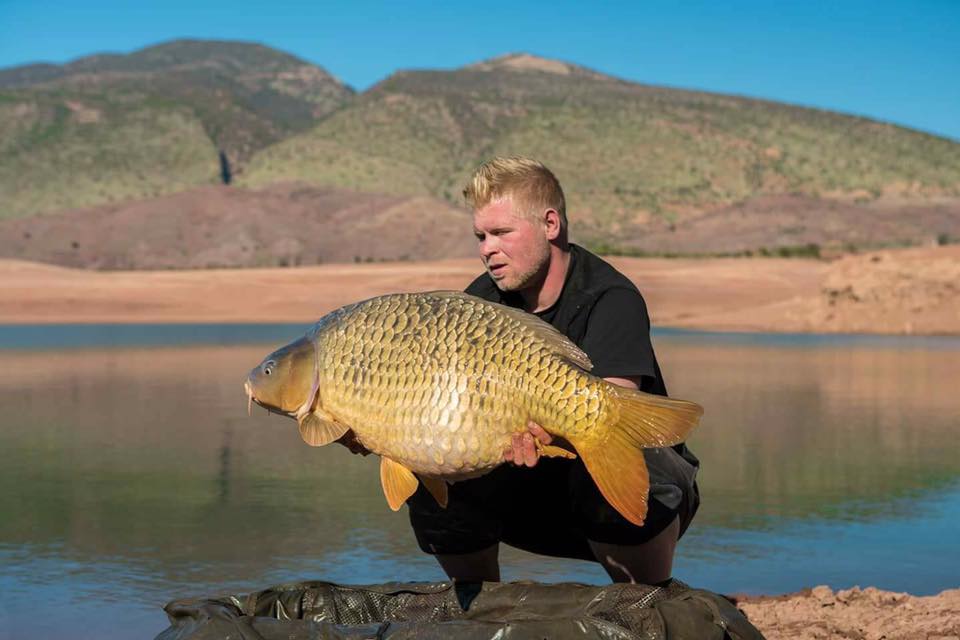 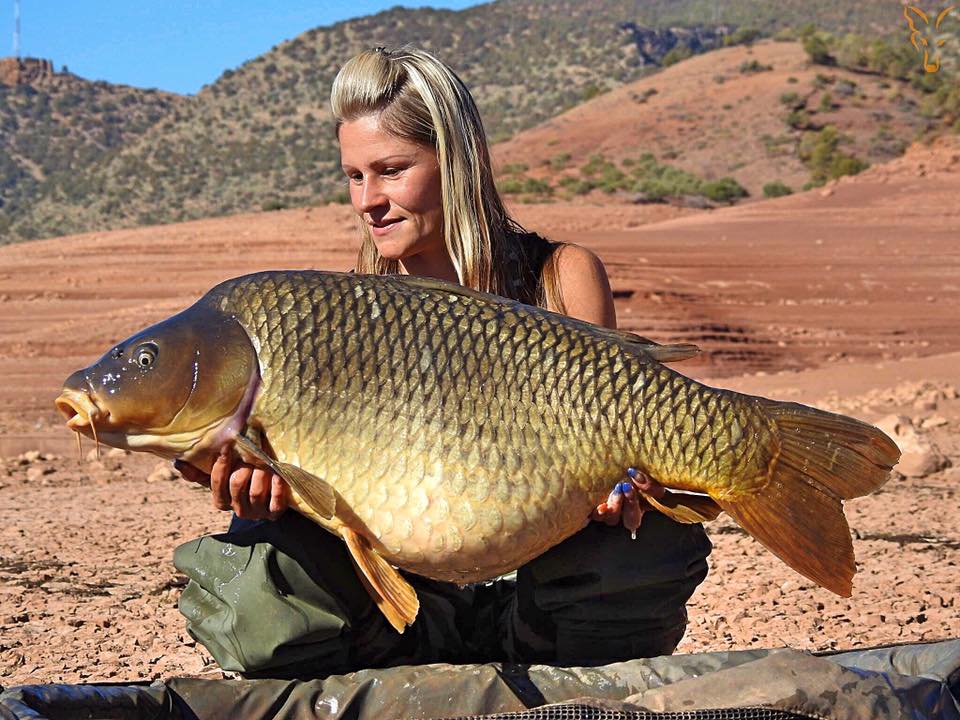 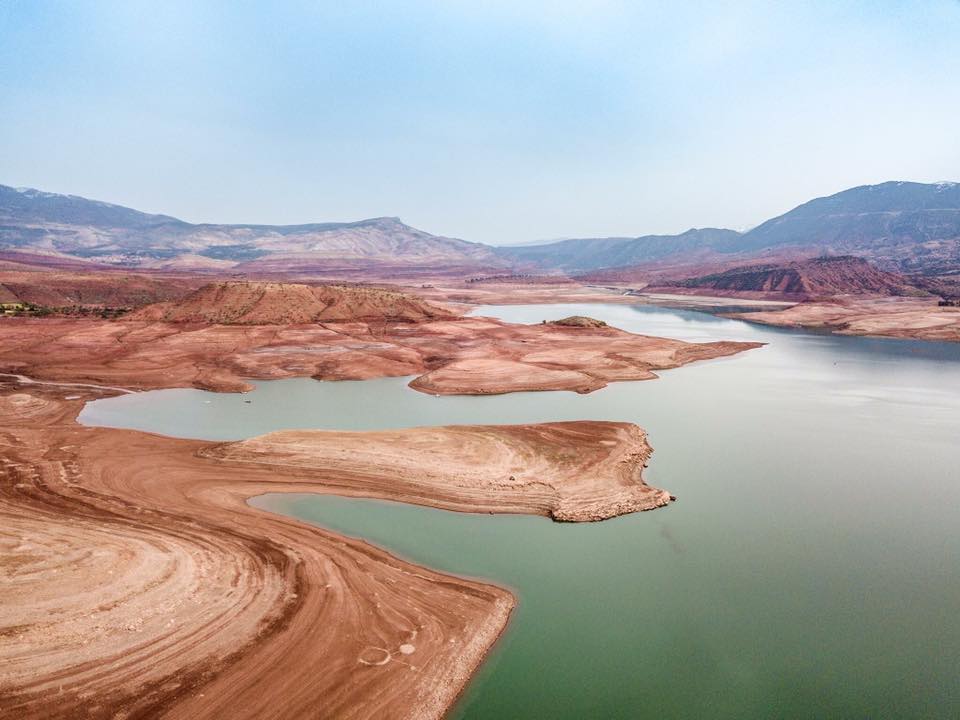 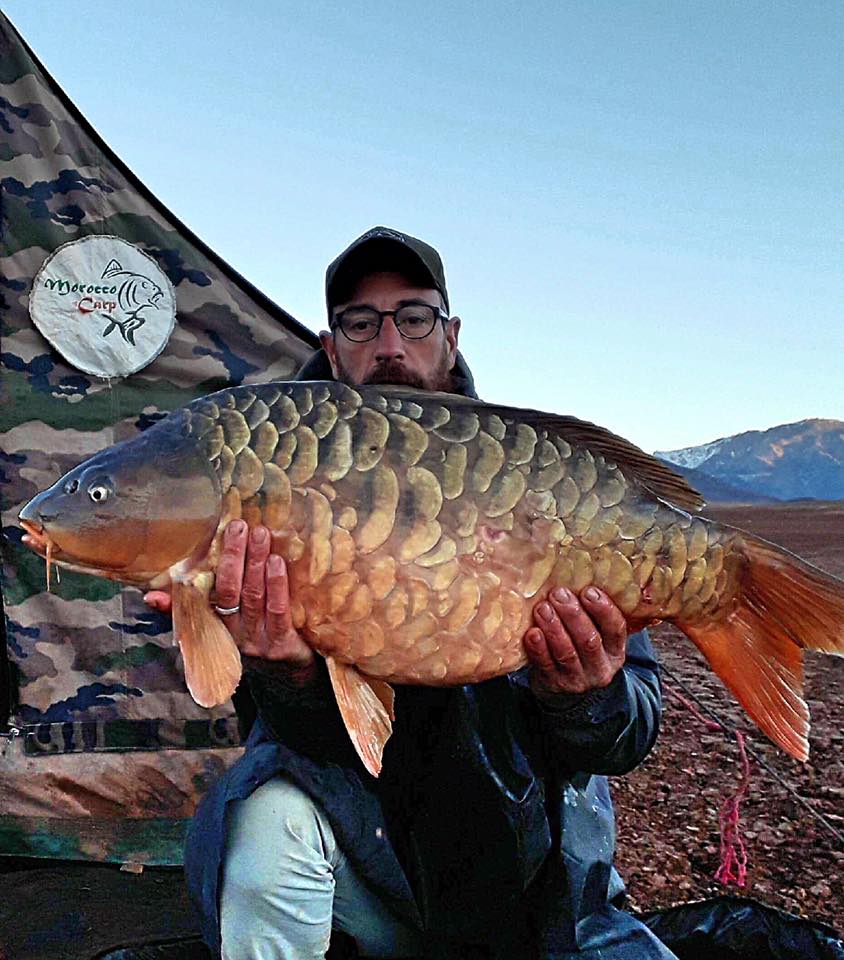 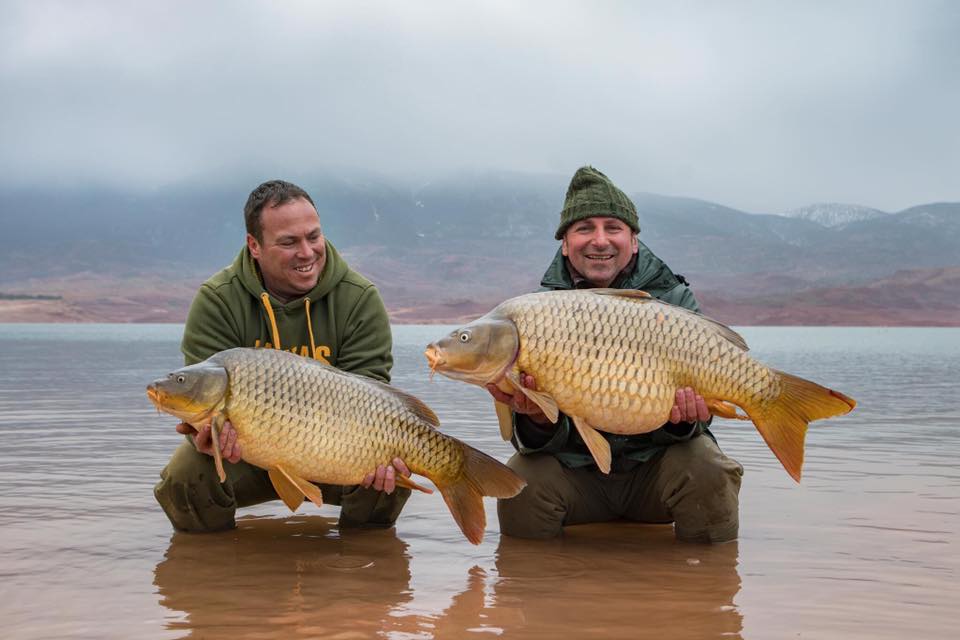