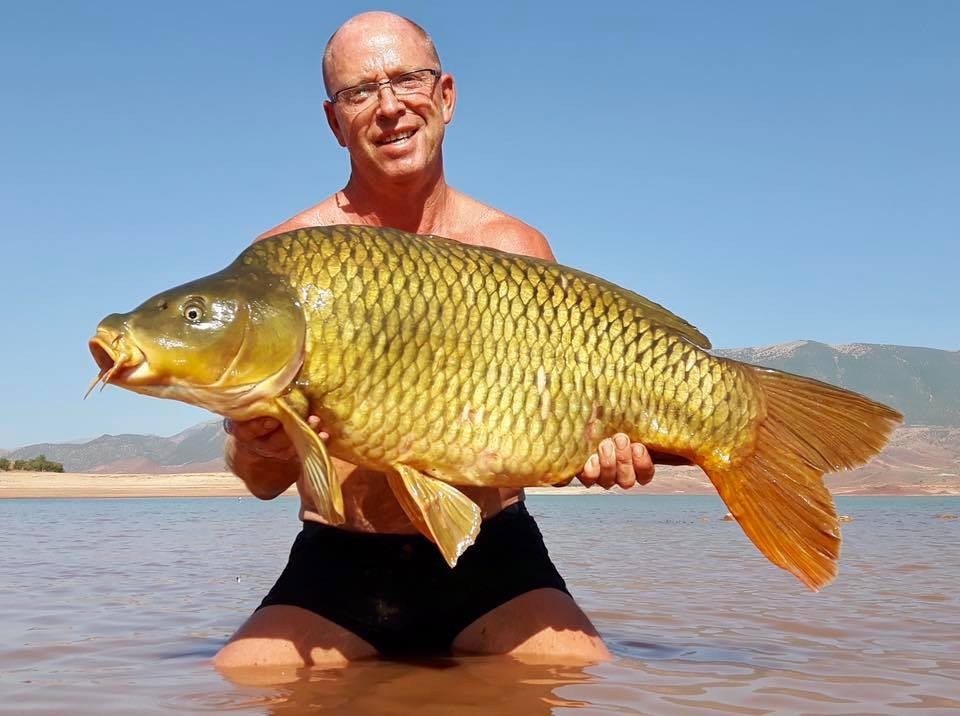 This past month has shot by and we've had some impressive results along the way.

Water levels had finally just started to rise in our last catch report back in November, following a much needed heavy rain fall, it felt we had all been blessed with the rain we'd all longed for.

BEO has been hit by a few years of drought and sadly a greater demand for hydroelectricity from the lake means we have had to sit and watch the lake dropping due to the outflow.

Frustrating for those who love BEO and care for the conservation of the lake, but this is morocco and money talks and the demand for electricity and the money made from this sadly is a greater priority than a lake and it's carp. 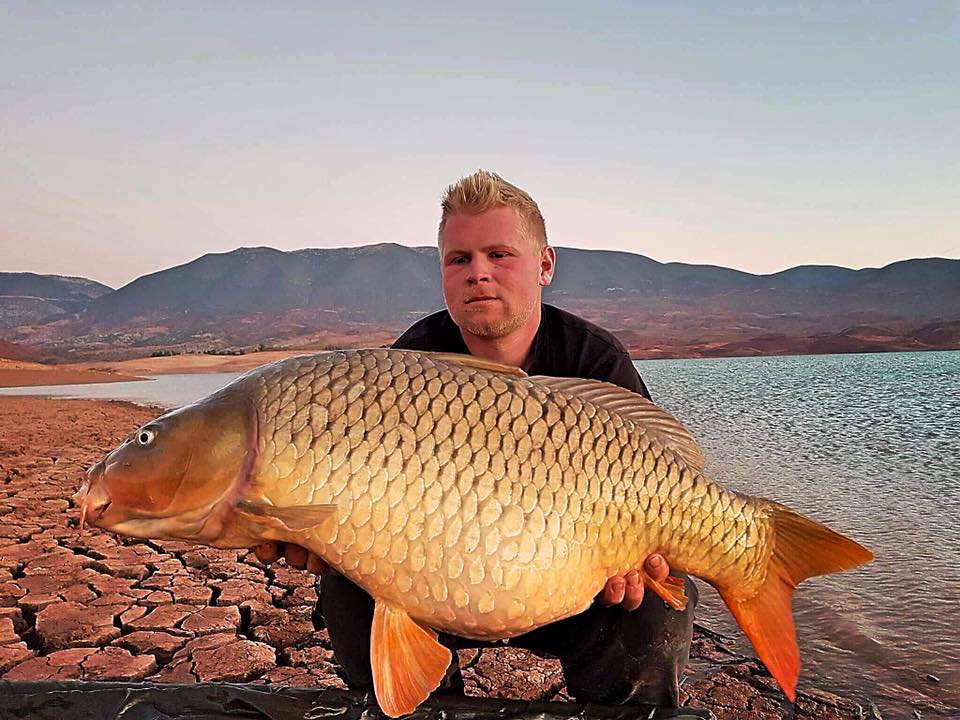 With the rain, the rivers feeding BEO started to flow with force and we excitedly noticed a steady rise in water levels, however we need more than one heavy rainfall after a 2 year drought, so we are all hoping the rains and snows will return at some point this winter with greater magnitude and really fill the lake back to its former self.​ 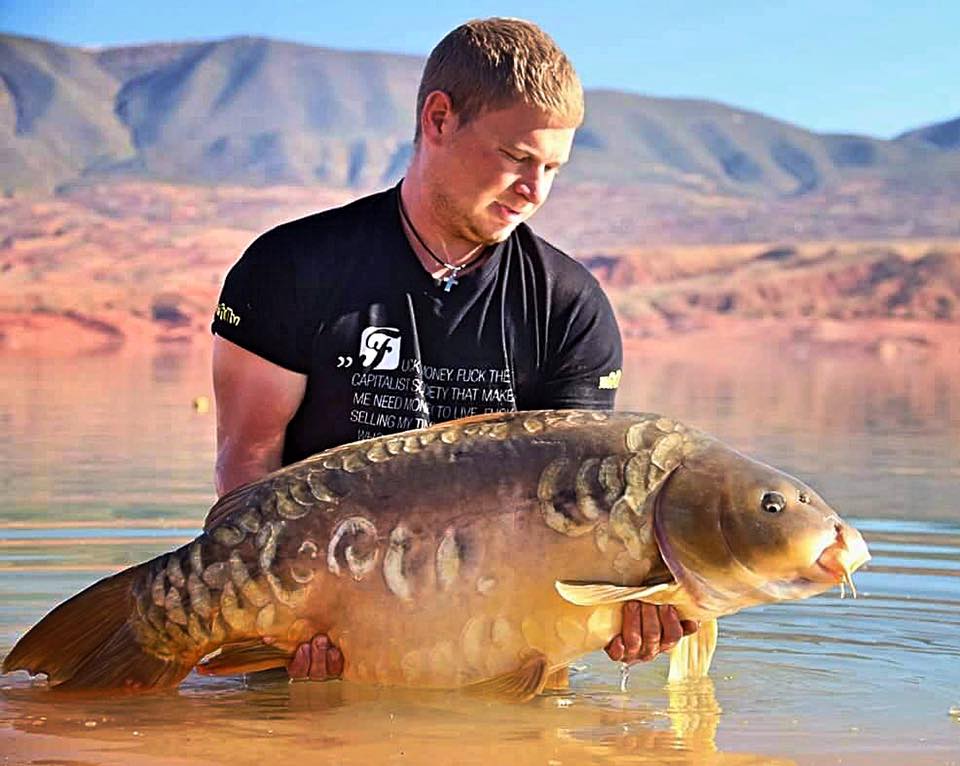 In the meantime we are enjoying discovering the new areas and features that have been exposed since the levels have dropped. At present the lake is rising by a meter every few days...​ 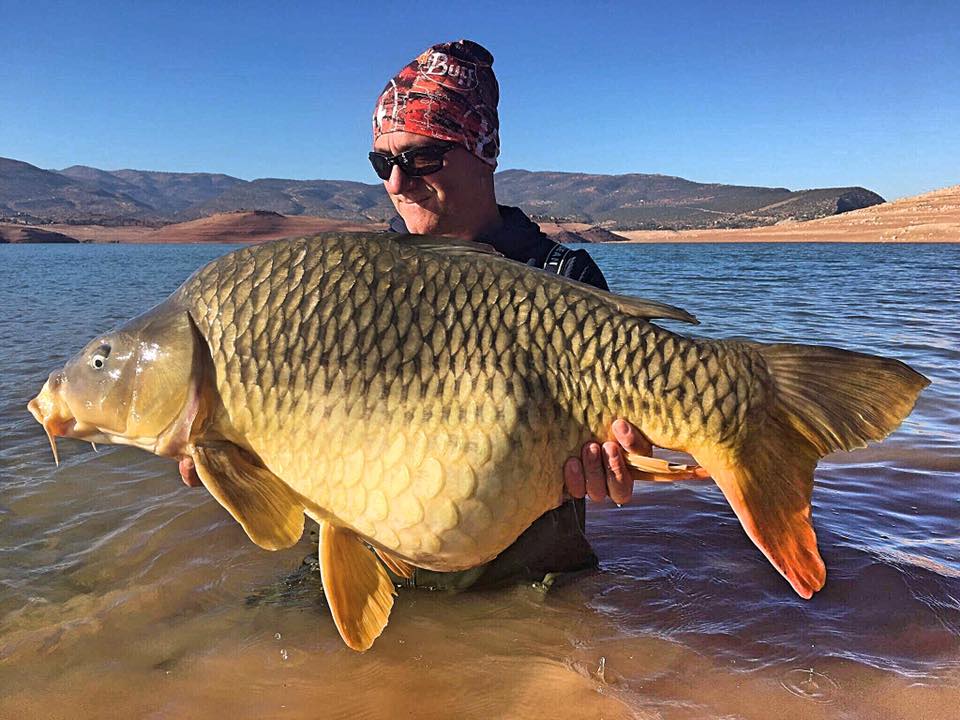 We presently have some incredible swims, and those lucky enough to be on the banks of BEO this December really got amongst some special fish.

In true winter form BEO has a tendency to throw up some of the bigger fish throughout the winter months.

Action has generally been consistent, we have experienced some quiet spells this month, but it's a waiting game and after a quiet few days the guys have often enjoyed a hectic 24hours of multiple fish. 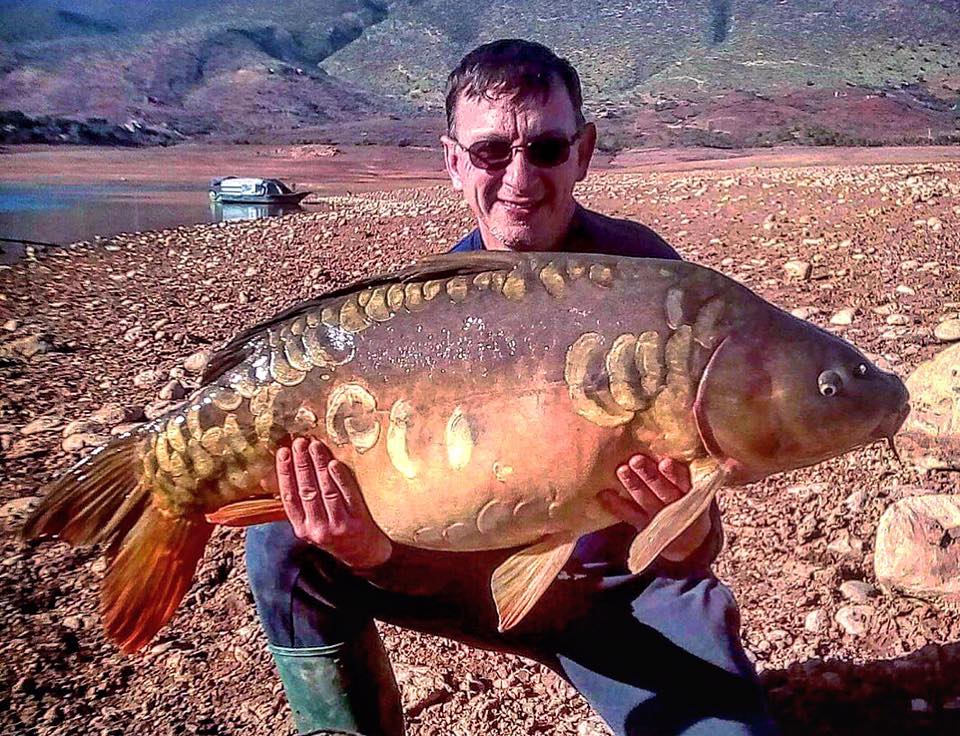 Fish have been caught at varying depths from shallow 3m spots to a deeper 11m, howvever the most consistent depths seem to be from 6-8m at present.

Feeding times change from week to week, but most fish caught this month seem to be early morning and then the odd fish throughout the day and night. 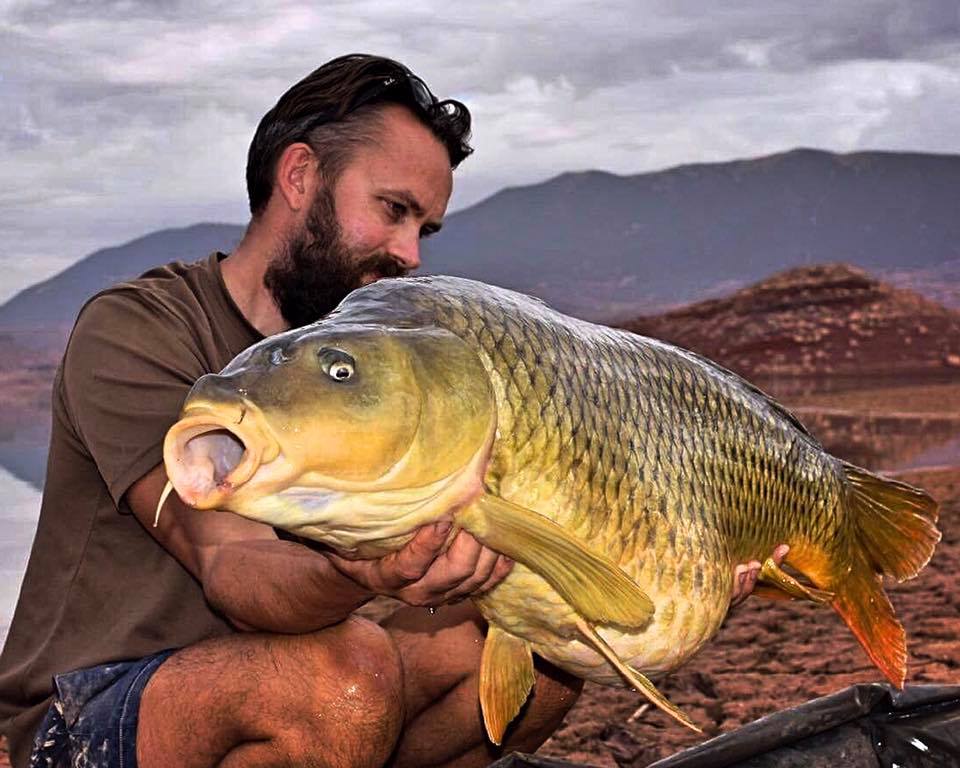 Baiting wise, we would recommend that unless you are catching huge numbers of fish that the baiting is kept to a minimum, there is no need at this time of year on BEO to go too heavy on the baiting front.
Tigers have continued to do well aswell as our Atlas boilies that these BEO fish seem to love.
Maize always produces fish but we have noticed those that boil the maize till it's mushy and soft seem to have greater results so we ask all guys heading out to make sure the Maize is well cooked.​ 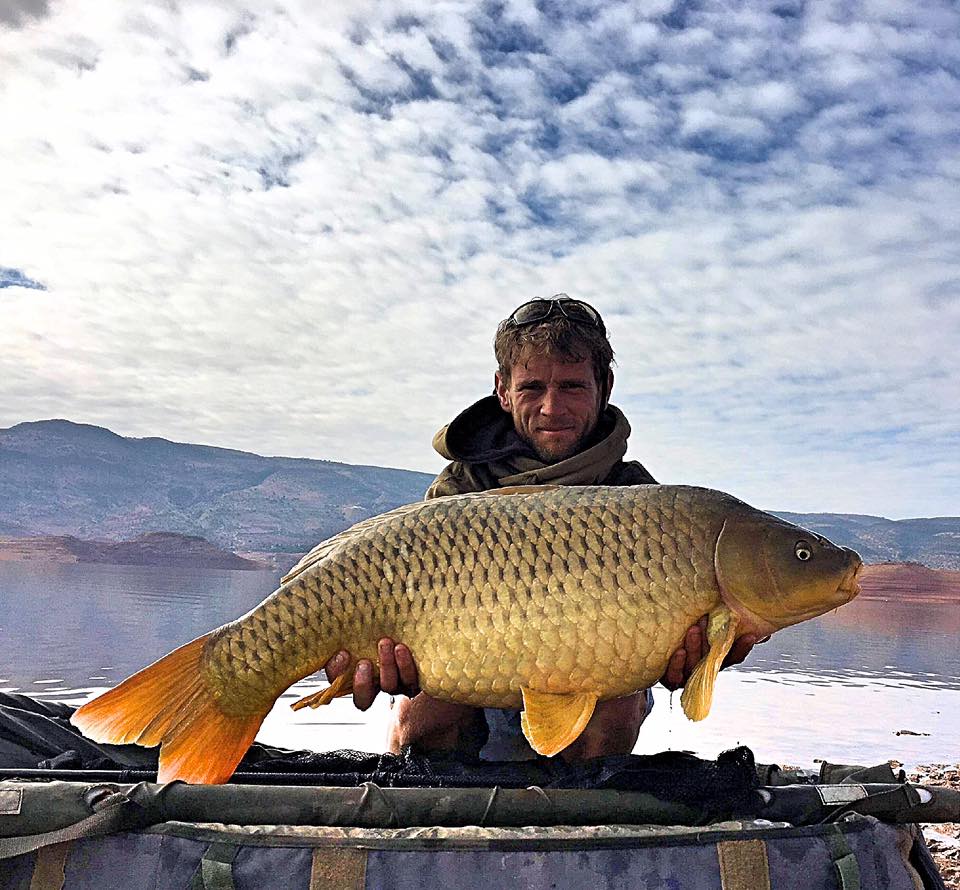 In conclusion December has typically been a great month, the lake was actually quiet over the Xmas period with only a handful of guys on the lake, and they really caught some magnificent BEO gems! It's by far a great month to be on BEO, and a firm favourite of many regulars, the fish really start to feed as the temps start to gradually drop as winter looms.​ 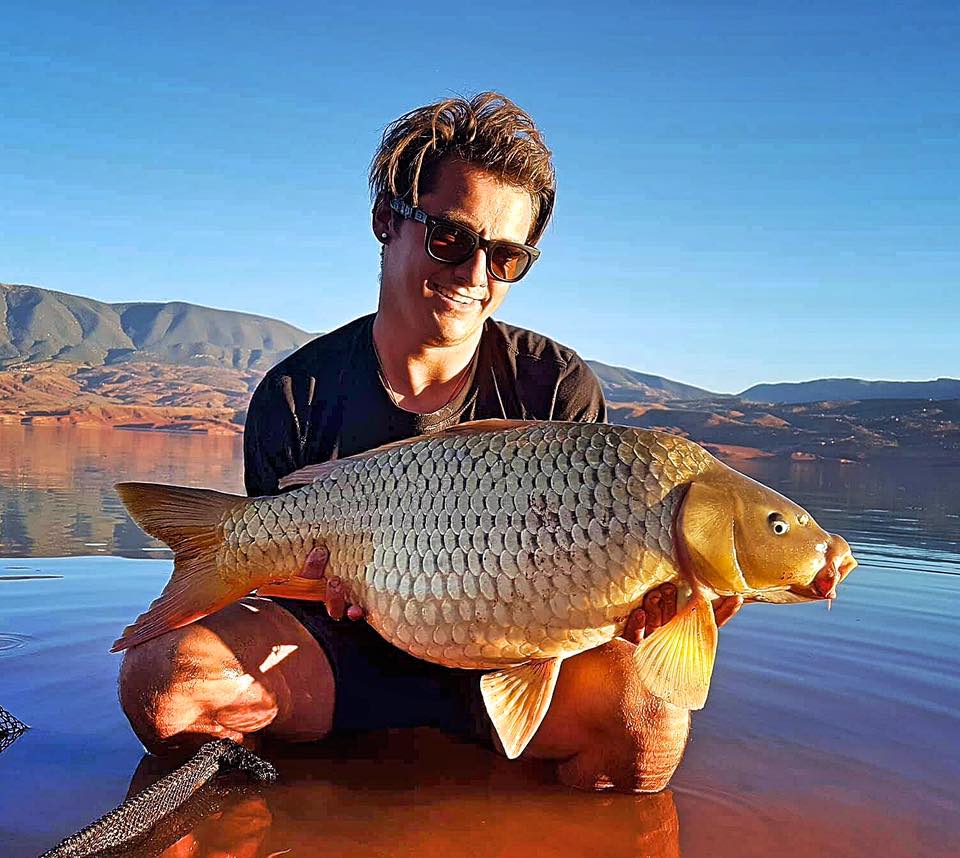 Big cheers to guide Jack King who spent Christmas on the lake looking after our guests, and as always all the morocco carp team.

In the last few days we've opened up some amazing new areas that have never been fished, so we are excited to see the results of those who are the first to try out these areas. 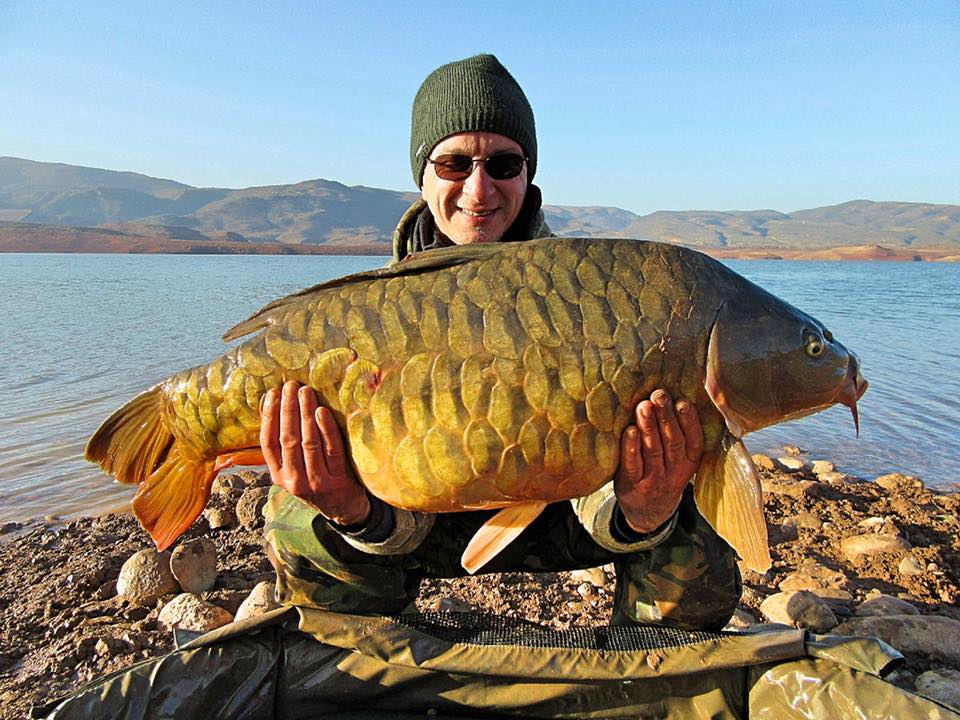 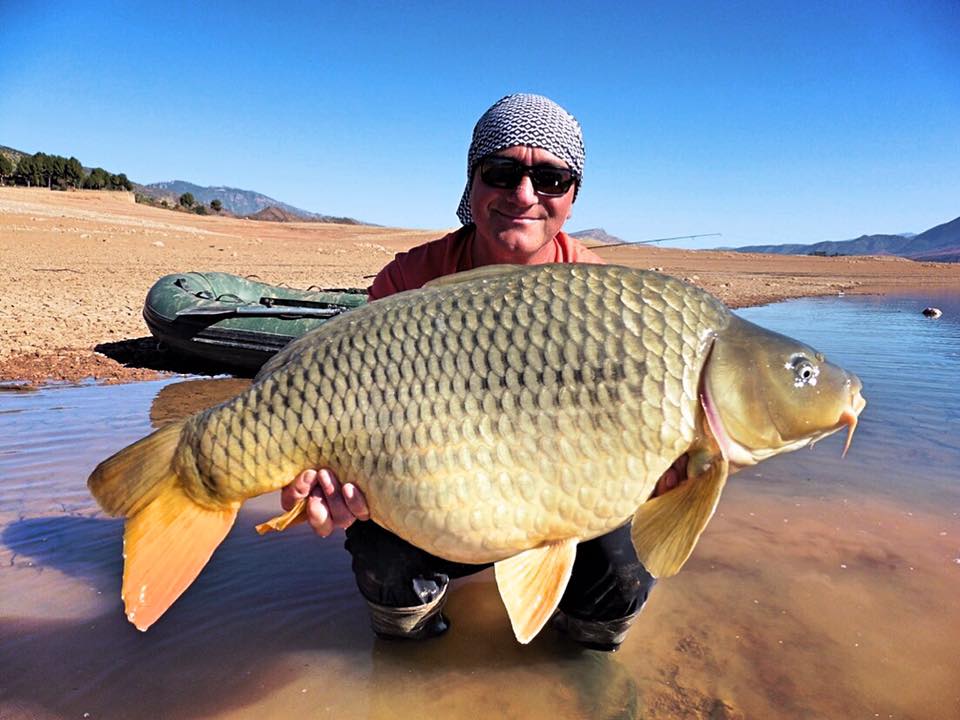 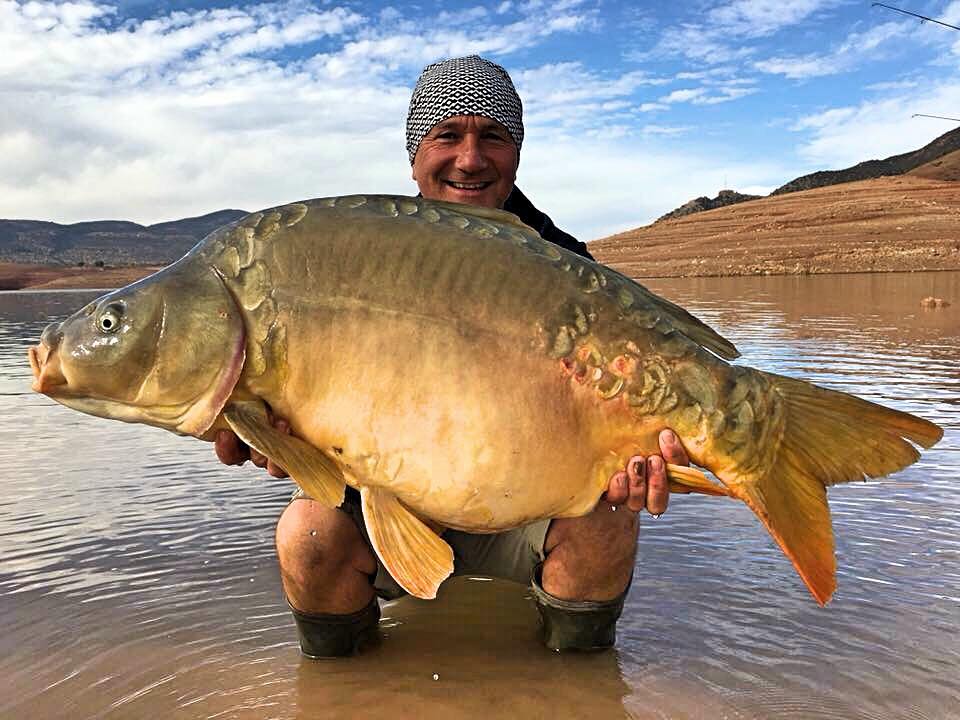 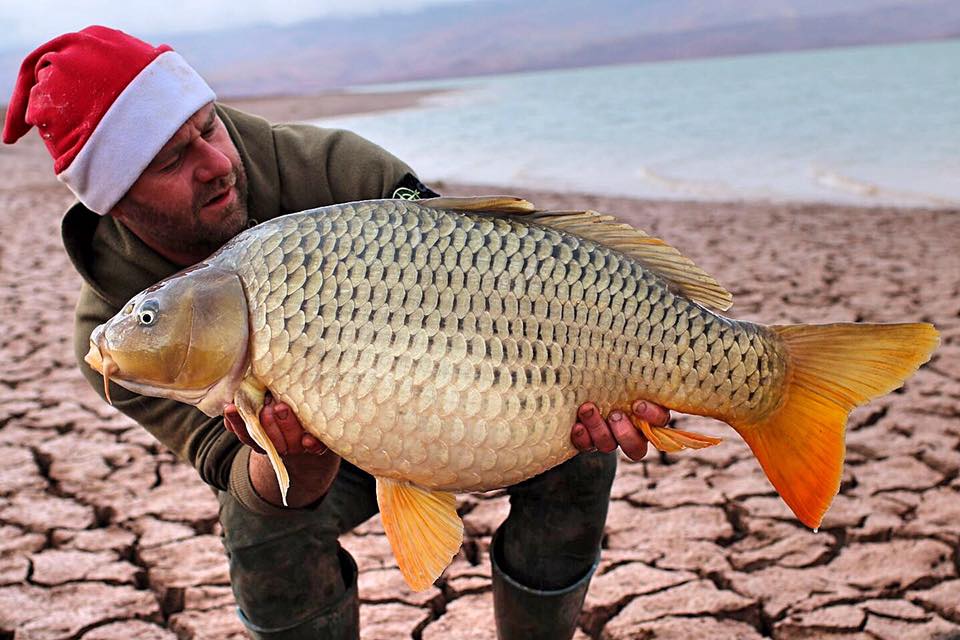 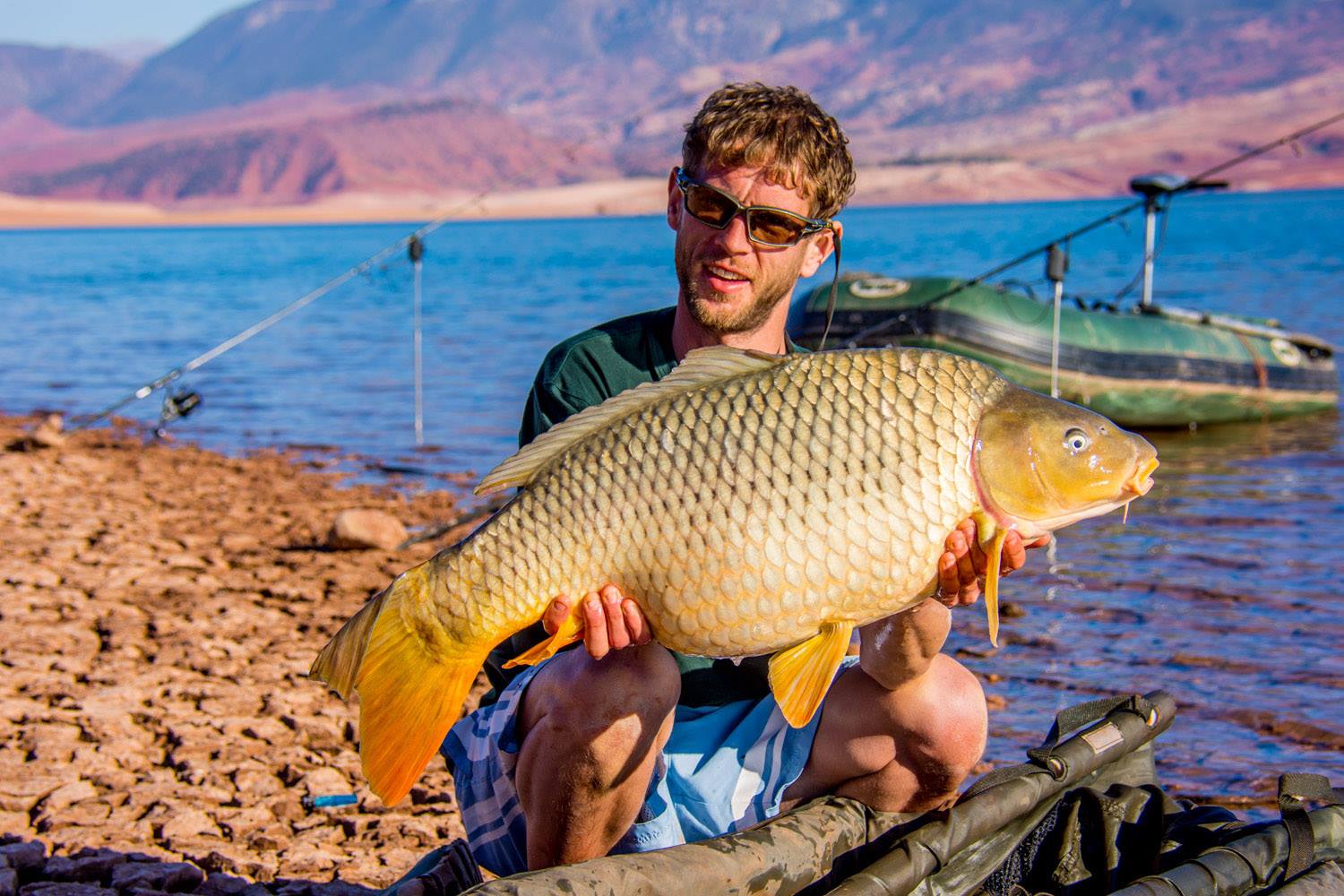 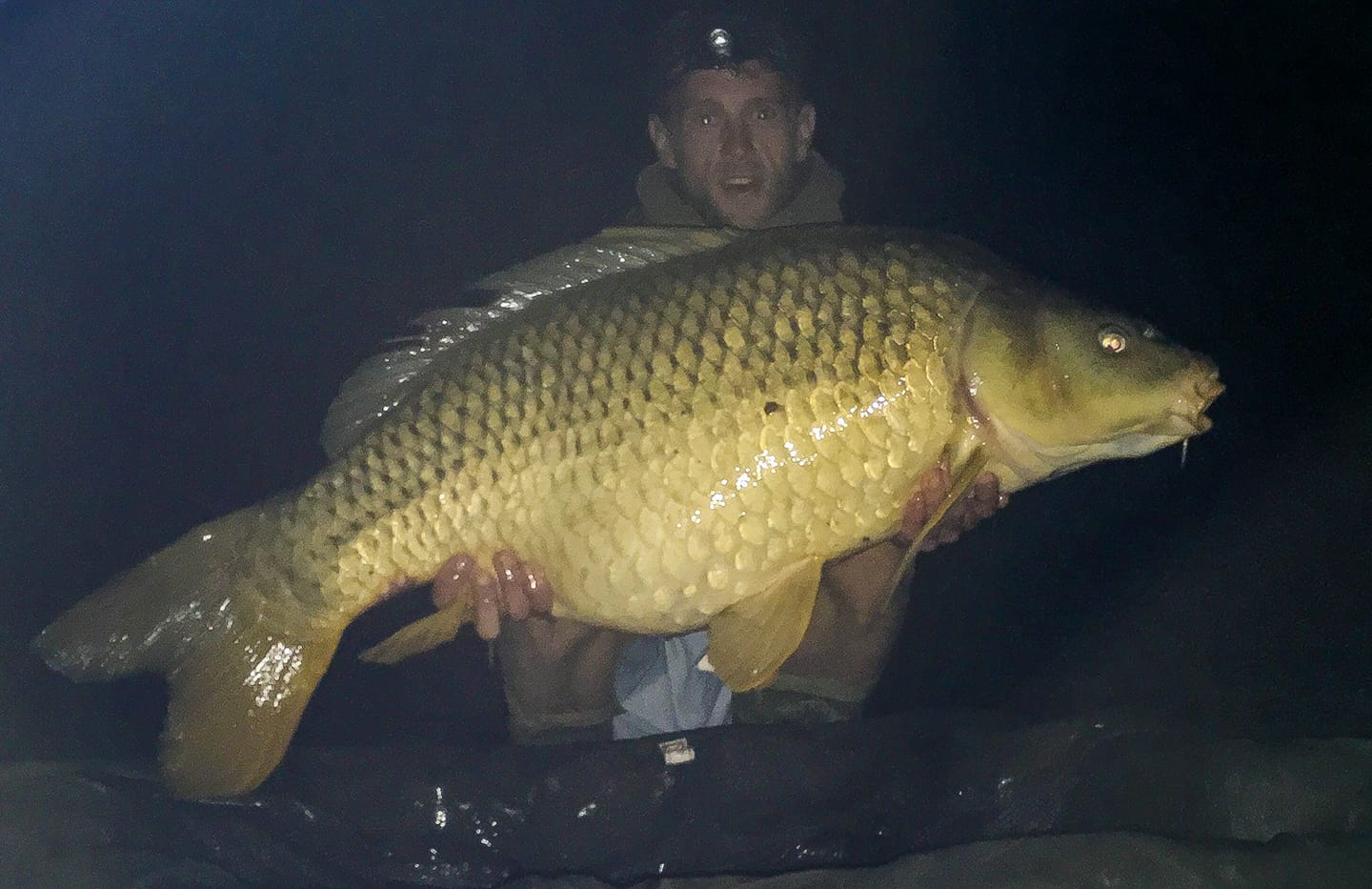